Siemens will supply, deliver and commission 67 units of its SWT-2.3-101 wind turbines. The deal also includes a three-year service and maintenance agreement.

The Grand Renewable Energy Park in southern Ontario will consist of 100 MW of solar power and 150 MW of wind power. The facility is expected to reach commercial operation by fall 2014. 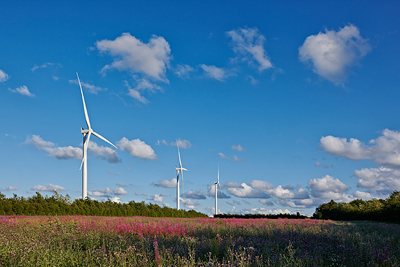 The wind turbine blades for the project will be manufactured at the Siemens facility in Tillsonburg, Ontario, and towers and steel for the turbines will be sourced from local suppliers as well. The nacelles and hubs will be supplied by the company’s nacelle assembly plant in Hutchinson, Kansas.