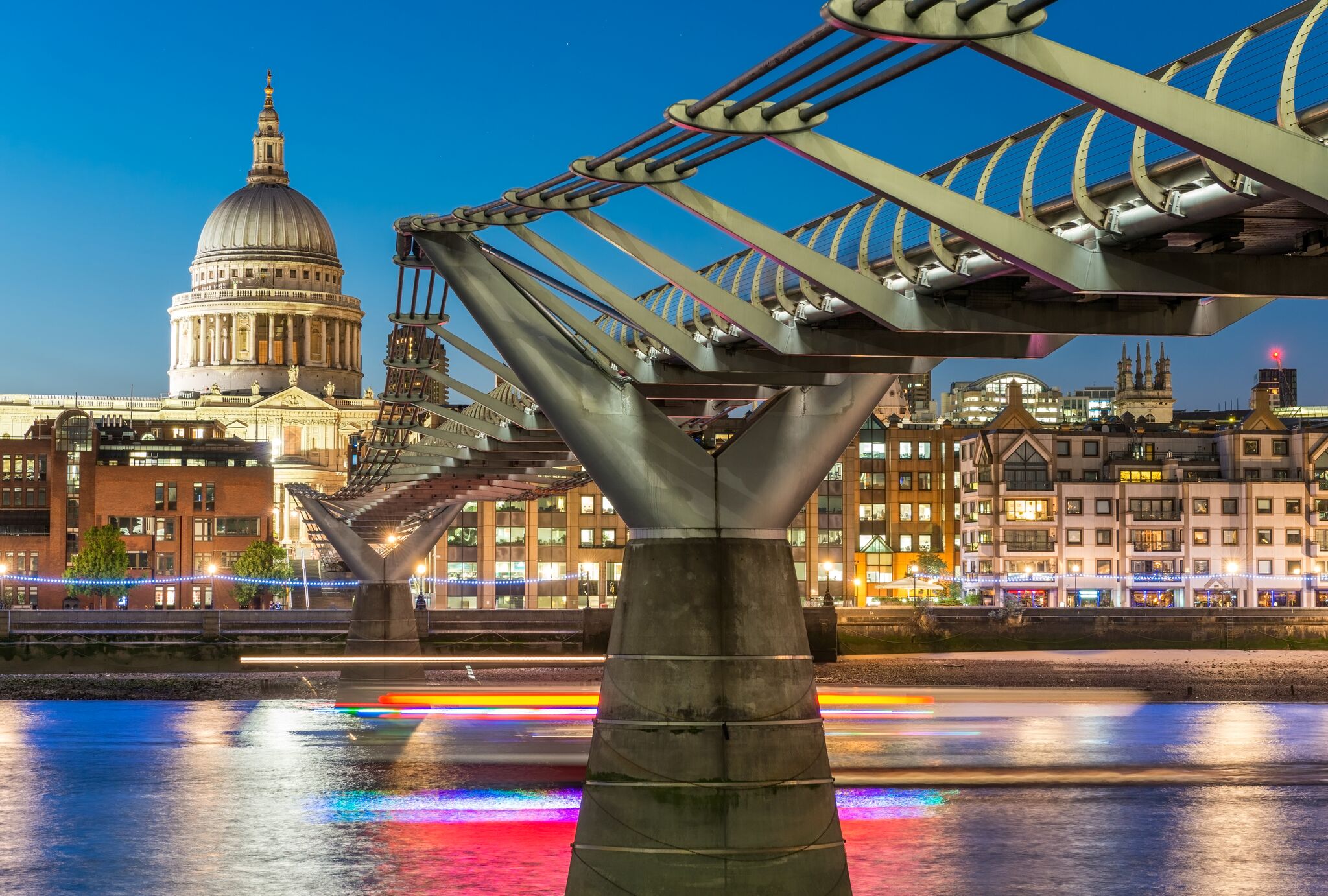 Silver Spring Networks, Inc. will deploy its Starfishà¢â€ž- platform-as-a-service (PaaS) across the city of London and the London borough of Barking and Dagenham. This adds to the previously announced London deployment in the City of Westminster.

Through urbancontrol, the newest company within the DW Windsor Group, Silver Spring’s Starfish is expected to connect approximately 12,000 smart street lights in the city of London and 15,500 smart street lights in the borough of Barking and Dagenham. Starfish is based on Silver Spring’s wireless network and data platform, built on the Wi-SUN  IoT mesh technology specification.

Silver Spring is a founding member and co-chair of the Wi-SUN Alliance®, which drives the interoperability for wireless solutions based on the IEEE 802.15.4g standard.

“We are excited that our go-to-market strategy is gaining momentum internationally, with our newest award in the UK, and we are honored to expand our deployment in London,” said Ayse Ildeniz, Chief Operating Officer, Silver Spring Networks, in a company statement. “Being selected by London demonstrates that world-class cities rely on technology that is proven to be secure, reliable, scalable and based on our open standards technology.”

Silver Spring’s platform was selected to provide 100 percent coverage in the dense urban setting of the City of London, including streets, lanes and alleyways where cellular technology is unavailable, and star networks could not reach. “The Square Mile” is a global financial hub and Central Business District through which over 450,000 commuters pass through daily. The smart street lights will help the cty of London achieve its energy savings goals and reduce operational costs, while also improving service reliability and helping to lay a platform for future IoT applications.

“The reliability, resilience and cyber security of the system were key requirements for us. We thoroughly evaluated technology options which were proven to connect critical devices at-scale, and guarantee highly reliable coverage, regardless of where the device is connected in the City,” said Giles Radford, Highways Manager, city of London Corp.

In East London, the borough of Barking and Dagenham is aiming to drive energy efficiency through remote dimming and brightening of the new smart street lights. The program is a core aspect of the Borough’s goal to become the Green Energy Capital of London, and an important aspect within the selection was Silver Spring’s ability to deploy additional IoT services in the future.