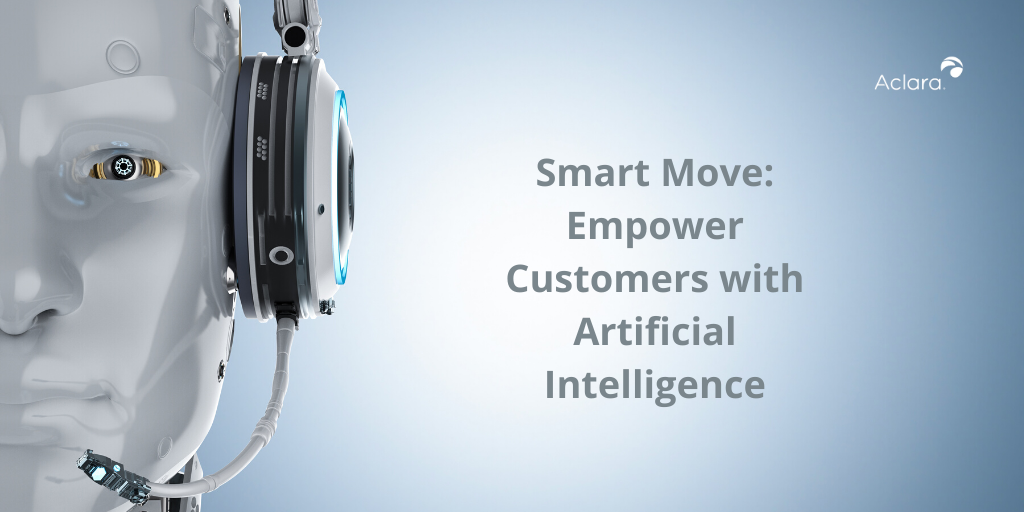 Consumers are pretty darn smart and, when they don’t know something, they can probably find it online. Don’t know what time it is in Russia? Google it. Can’t remember the words to a song? A quick internet search will likely supply them.

They are used to having information at their fingertips. But, they probably don’t get much information from their gas, water and electricity suppliers. Luckily, that will soon change, and artificial intelligence (AI) will be a driver of enhanced services for utility customers.

How will AI be used in programs to engage utility customers? Disaggregation of data will play a key role.

Disaggregation is the process of using data analysis to parse out the various appliances and other loads that constitute the entire demand of a customer’s premises. Through disaggregation, utilities can identify big loads, like washers and dryers, air conditioners, pool pumps or other large power consumers in the household.

That means utilities can send proactive alerts when something looks off. For instance, a refrigerator with a malfunctioning compressor and leaky seals, will use more electricity as it struggles to keep the chill going strong. So will a clothing dryer, and that could add plenty to the old power bill. One Energy Star estimate notes that a clothing dryer can make up as much as 6 percent household electricity expense.

Wouldn’t the average utility customer want to know when appliances are starting to show problems through abnormal electricity consumption? Sure they would. After all, consumers now get all kinds of helpful alerts these days, and they’re used to it. The household printer warns its owner when ink is running low. A bank may send an email or text to an account holder who buys something from an online vendor outside the U.S.

What’s more, this kind of insight can lend real value for utilities that give customers those comparative usage reports that let people know if they’re using more or less power than similar homes nearby. In the absence of actual, targeted ideas for energy savings, people don’t understand how to use the information they receive.

“The accusation – I mean home energy report – came in the mail the other day,” wrote former Chicago Tribune columnist Barbara Brotman after her utility let her know she’d used 66 percent more power than average neighbors and 88 percent more than the energy-efficient folks. “How could we possibly be using that much more electricity? Were we lighting our house like night baseball? Heating our house with hair dryers?” she added.

Perhaps Ms. Brotman would have been less confused if her utility had sent a note saying, “You’re using more power than most, but we noticed your refrigerator looks like it’s about to conk out. Maybe you should have it replaced before you wind up with a freezer compartment full of unfrozen fish sticks and ice cream goo.”

If the utility were using artificial intelligence for load disaggregation, it could have added that handy insight. Wouldn’t it be nice to send customers information on their consumption and ammo to stop the power pirates?

With the right analytics, electric utilities can offer such helpful alerts and advice. So can gas utilities, for whom analytics identify pressure problems and methane leaks. On the water side, leaks show up too, and soon there will be algorithms in place so that utilities can tell customers whether the leak is a running faucet, a bad flapper valve on a toilet, a busted irrigation pipe or something that’s going to flood the basement.

Ahead, analytics will likely be linked to various loads around the house as well as virtual helpers like Alexa or Google Assistant. Imagine a customer saying, “Tell Alexa I want to save $15 on my power bill this month, and I don’t want to have to turn out lights or touch the thermostat to do it.” It will be up to Alexa to turn up or down the thermostat in the middle of the night, when it’s not likely to bother anyone, run lights with dimmer switches at 80 percent, and turn off the TV between 8 a.m. and after-school hours when no one is home to mind curtailing that vampire load.

Consumers are already accustomed to getting information fed their way and having automation make that information easily useful. Artificial intelligence will make that type of service and care a reality for utility customers ”  provided the utility is smart enough to use AI for this purpose.

This is a second part of a series on how AI is affecting the utility industry. Read Part 1 here.