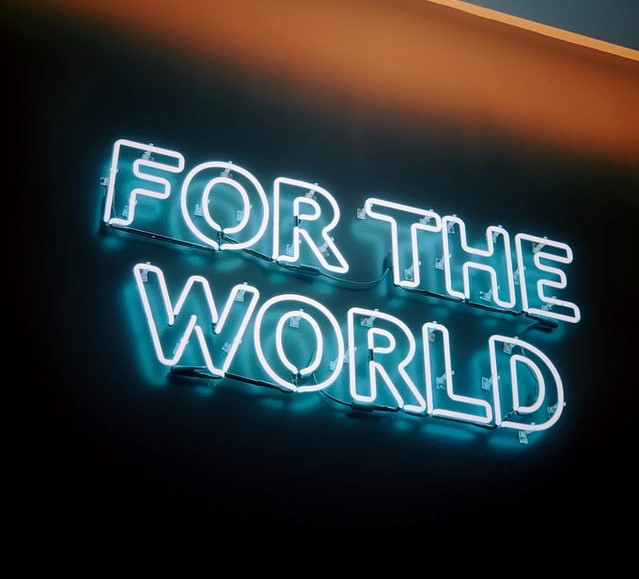 The Sacramento Municipal Utility District (SMUD) Board of Directors adopted a climate emergency declaration, committing to working toward the goal of delivering carbon neutral electricity by 2030.

The utility said it has previously helped to pioneer renewable energy programs and standards. In 2018, SMUD reduced greenhouse gas emissions by 50% from 1990 levels. Furthermore, SMUD reduced the carbon intensity of its power mix, which is now 50% carbon free.

The utility also helped grow the local market for solar development by providing $130 million in customer incentives to install solar on over 15,000 local rooftops. It also partnered to plant more than 500,000 shade trees throughout the Sacramento.

SMUD adopted its most recent Integrated Resources Plan in 2018 that set a roadmap to achieving carbon neutrality by 2040. The plan, approved in January 2020 by the California Energy Commission, focuses on local renewables and includes a $7 billion investment to achieve the following goals: