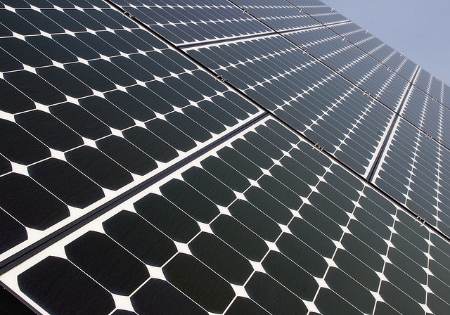 Rooftop panel installer SolarCity will pay $29.5 million to resolve allegations that it inflated payment claims to the U.S. government as part of the American Recovery and Reinvestment Act push for renewable energy projects.

SolarCity will also release all pending and future claims against the U.S. government. The California solar firm was bought by Tesla Motors Inc. in November 2016.

“This settlement sends a clear message that, working with the Department of Justice and the Office of Inspector General, Treasury will pursue any fraud or abuse in programs that it administers in order to protect the taxpayer,” David A. Lebryk, fiscal assistant secretary for Treasury, said in a statement.

Under the Section 1603 Program of the reinvestment act, the U.S. Treasury Department paid a cash grant valued at 30 percent of the eligible costs to construct or acquire solar energy systems placed into service before Dec. 31, 2016, according to the Justice Department release announced late last week. The Treasury required applicants to certify that each Section 1603 grant application accurately set forth the cost basis of the system, and that all supporting information was true, accurate, and complete.

As part of the settlement, SolarCity has agreed to dismiss a lawsuit filed in the Court of Federal Claims by two investment funds affiliated with SolarCity arising from allegations that Treasury underpaid certain Section 1603 applications, and to release any other potential claims for additional Section 1603 payments.  The lawsuit is captioned Sequoia Pacific Solar I, LLC v. United States, No. 13-139C (Fed. Cl.).

This settlement was the result of a joint investigation conducted by the Treasury, the Treasury OIG, and the Civil Division’s Commercial Litigation Branch.  The claims resolved by the settlement agreement are allegations only and there has been no determination of liability.

Tesla did away with SolarCity’s door-to-door sales business earlier this year.