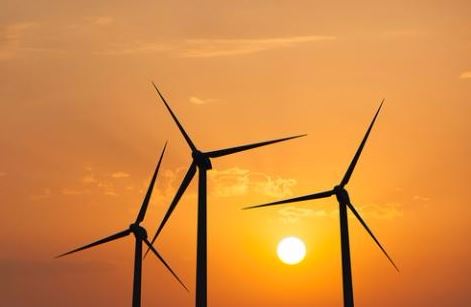 The electricity and associated renewable energy credits generated by the facility will be sold under 20-year power purchase agreements with Westar Energy Inc. in Kansas and Grand River Dam Authority in Oklahoma. Westar Energy has contracted for about 199 MW, and GRDA has contracted for about 100 MW. Both companies will have the option to either keep or sell the RECs.

Apex Clean Energy developed and will operate and maintain the facility. Blattner Energy Inc. served as the engineering, procurement and construction contractor.

The Kay Wind project consists of 130 wind turbines manufactured by Siemens and is capable of generating enough electricity to help meet the energy needs of about 100,000 average U.S. homes. Southern Power has also entered into an agreement to acquire the Grant Wind facility – a 150 MW project in Grant County, Oklahoma – upon successful completion of construction, which is expected to be in 2016. The facility is expected to use 66 wind turbines manufactured by Siemens.

Serving nearly 700,000 customers for more than a century, Westar Energy is Kansas’ largest electric utility. GRDA is Oklahoma’s state-owned electric utility, producing electricity that touches 75 of the 77 counties in the state. Apex Clean Energy is an independent renewable energy company focused on building utility-scale generation facilities, with one of the nation’s largest, most diversified portfolios of renewable energy resources, capable of producing more than 12,000 MW of clean energy.