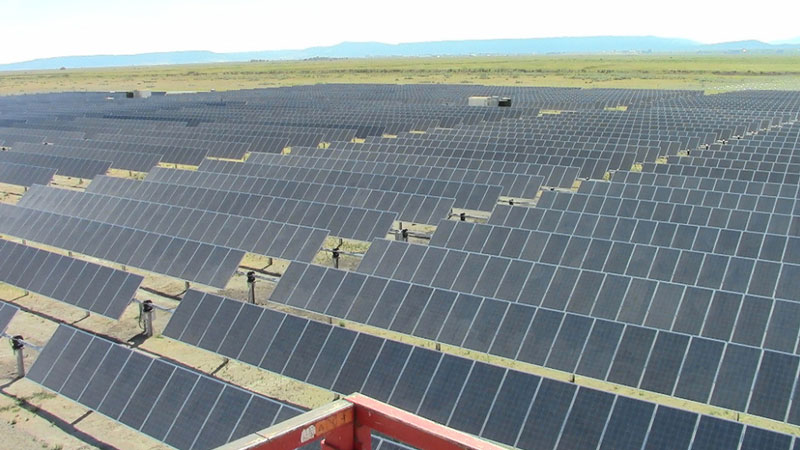 The solar power project, called Boulder Solar, is expected to create about 200 jobs during construction, which is anticipated to commence before the end of 2015, with commercial operation planned in 2016. Once it is operational, the project is expected to generate enough electricity to serve the needs of more than 15,000 homes, based on estimates provided by the Solar Energy Industries Association.

At the site, SunPower plans to design and build a SunPower Oasis Power Plant system. Oasis is SunPower’s fully integrated, modular solar power block solution for utility-scale solar projects that is designed to optimize land use and engineered for rapid, cost-effective installation.

According to estimates provided by the U.S. Environmental Protection Agency, the completed plant can be expected to offset nearly 192,000 tons of carbon dioxide emissions annually, which is the equivalent of removing more than 740,000 cars from Nevada’s roads over the next 20 years.