Sustainability goals are becoming a kind of clean energy promissory note for companies eager to catch the attention of a new generation of environmentally conscious consumers.

Just like Duke Energy and Unilever, global beer maker Anheuser-Busch recently published its 2025 goals, planning to hit 100 percent on initiatives for renewable energy, water efficiency and recycling, among others.

“More and more, consumers are choosing to engage with companies that are doing good in the world. As the leading American brewer, we have a responsibility to set an example and be good stewards of the environment. It’s not just the right thing to do, it’s good for business,” Anheuser-Busch CEO Michel Doukeris said in a statement announcing the goals. “Beer is a natural product, and brewing our beers is reliant on a healthy natural environment and high-quality raw materials. Doing good for the community and for our business is a powerful combination.” 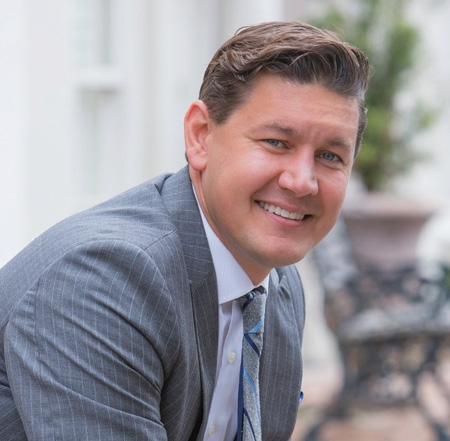 In addition, as with any economic movement of considerable momentum, smaller companies should find a niche and ultimately grow—either in success or experience or both—from embracing changes evident in the distributed generation, storage and efficiency sectors.

Indeed, demand is building for new types of companies that offer renewable energy integration as a service. Some are focused on microgrids, some on rooftop solar, energy storage and behind-the-meter technologies. It is a new, exciting and growing sector.

With anything that is new, it is also unpredictable. Longtime automotive battery maker Johnson Controls is learning that lesson after it split off a small unit to tackle the larger-scale energy storage space in the past few years.

Johnson Controls has allocated a small, busy band of some 20 employees toward the effort and has been forced to change nearly everything in a few short years, John Schaaf noted. Schaff is vice president and general manager of the company’s “startup” distributed energy storage business.

The energy storage field looks ripe for picking, with sources such as Navigant Research predicting a $23 billion market for battery and renewables integration in only five years. The plan was for Johnson Controls’ storage division to focus on its in-house battery system and contract outside for the control software.

The best-laid plans often are disrupted by the unbending force of experience, so over time the company reversed its modus operandi. 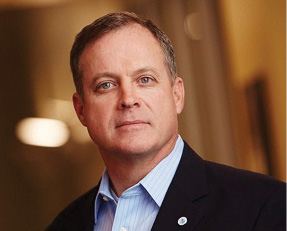 “It was incredibly simple” getting off and running, Schaaf recounted. “We started out with our own battery and used other people’s software; that was our fast, get-out-in-the-field way to start. What we realized was that while we made good batteries, they might not be optimized for storage applications. . . We made changes, sourced other battery technologies and did our own software.”

Now, Johnson Control’s distributed energy unit is working more and more in the microgrid sector, something else it didn’t expect initially.

Building firm Kingspan Insulated Panels has championed some significant smart energy renewable and efficiency benchmarks in its own line of work. The company say it is committed to being net zero energy by 2020, and having that goal only two years away has forced some serious adaptations or, if you prefer, adjustments.

Brent Trenga, building technology director at Kingspan, acknowledged that lessons learned helped the company develop new ways of getting to the same place.

“A fundamental lesson we have learned from this exercise is every single kilowatt hour of electricity saved no longer needs to be generated by renewable sources or offset,” Trenga said. “This set the building blocks for our “ËœSave, Generate, Buy” strategy, which is now implemented across the globe.”

Each region across Kingspan’s footprint must identify energy savings options before seeking to generate or buy renewable energy certificates. Even so, the company still achieved more than 32 GW of on-site renewable generation in 2016, five time what it was only four years earlier.