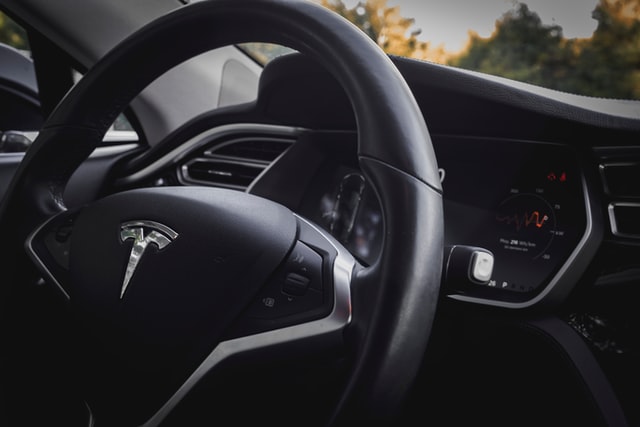 The presentation began with the introduction of a new 4680 cylindrical cell design, also known as “tabless” batteries. This design will allow for five times the energy, six times the power with a 16 percent range increase, and will replace the current cobalt in their batteries.

Musk believes that the conditions in cobalt mining violates human rights, thus enforcing the replacement. Manufacturing has begun on these cells at the company’s pilot 10-gigawatt (GW) power production facility in California. The cell factory change alone enables a 14 percent cost per kilowatt hour (KWh) reduction, according to the company.

In addition, Tesla announced plans for a new cathode plant in North America, which aims to eliminate the solvent step of the cathode process; thus, saving time and resources for cathode production. Musk stated that eliminating this step could lead to a 10-fold reduction in the company’s ecological footprint, as well as a 10-fold reduction of energy usage.

The current approach to battery cells and packs involves high engineered expensive materials. Tesla is presenting a design with the use of raw silicon, which is the second most abundant element next to oxygen. The use of raw silicon would reduce costs to $1.20 per KWh and increase the range of EV’s by 20 percent. Tesla would also be able to produce an EV for $25,000 with this savings, Musk said.

Tesla also is estimating a 75 percent reduction in investment per GWh, which is four times better than the current design, as well as a 10 times smaller footprint per GWh during the formation process. Overall, a simplified EV production process accelerates the terawatt scale, which Musk stated is the company’s goal.

The final major point in Musk’s presentation is that Tesla will introduce its Ludicrous model through its new “Plaid powertrain.” This model will have a range of 520 miles between charges and will be the best performing EV on the market, according to Musk. However, it won’t be cheap, the cost to consumers will be just under $140,000, according to Tesla’s website.

Tesla’s aims to produce 100 GWh of its needed battery supply internally by 2022 and 3 TWh by 2030. It will supplement additional battery needs from outside suppliers. The company also aims to replace at least 1 percent of the world’s current vehicle fleet.