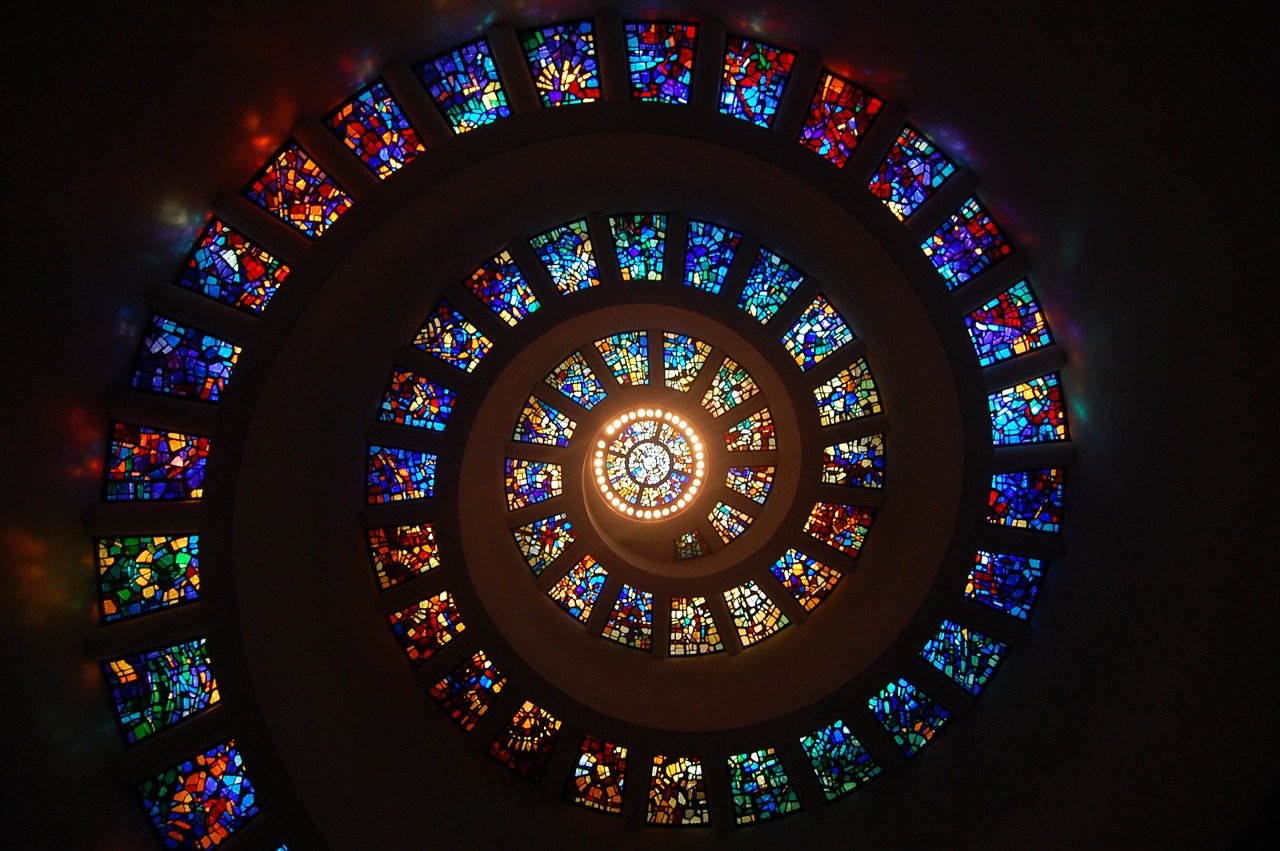 Since the beginning, the bulk power market has operated in response to the load.  With no way to store electricity once it was generated, power system operations dispatched generation to meet load and built capacity to levels that ensured maximum demand would be met with reserves. Nearly everything from planning, investment, transmission and distribution operated to ensure supply could meet demand instantaneously. Rates were set to incentivize electric utilities to meet growing load requirements. Failure to do so could not be hidden; judgment came swiftly in the form of outages if supply did not meet demand. The almighty load ruled the electrical energy industry.

Political and economic forces are changing the way the industry bows down to load. With new deities, messengers, and profits, the industry is turning away from holding load as sacrosanct. Load is being subordinated to power supply needs.

The transformation of the industry from fossil fuel generation to renewables drives the change in focus from the load to other generation and operating devices. As policies and cost improvements allow renewable technologies to march down the cost curve, the lower cost of these alternatives is making them increasingly more attractive.

Most renewables, however, are dependent on a fuel source that is not always available. There are three solutions: 1) fossil fuel generation with quick response times; 2) energy storage; and 3) demand response.  The first defeats the purpose of moving towards renewable generation. The second is being commercialized but requires either contracts or sufficient arbitrage and avoided cost opportunities to be built. The third increasingly is being viewed as a means of balancing out intermittent or variable generation associated with high integration of renewable resources, but only on a voluntary or paid basis.

In this new religion, renewable generation is sacred, and the load has to follow.

Heralds of (Internet) Things to Come

The load is best able to respond through communications.  Requests and appeals through capacity markets, conservation initiatives and demand response has laid the foundation for communications with the load.  Such supplications, however, are of limited value.  Today’s technology includes two-way communications and smart speakers, personal communication devices, and the ever-expanding Internet, all offering ways to allow the load to respond on a real-time basis.  Add automation to the mix and the load can be an effective resource for wholesale markets.  The future only requires a means for aggregation and changes to the market rules for existing technology to change the shape of the demand curve – with potentially dramatic consequences.  Already, ERCOT has realized that fewer reserves are required to be reliable when the load can respond.  The order of hierarchy has reversed.

It is just a matter of time before technology combines with incentives to enable consumers to be prosumers.  This business term, first coined by American futurist Alvin Toffler, refers to a person who both consumes goods and services while playing an active role in the production or co-creation of the product.  Look forward to prosumers, previously known as ratepayers, learning to design and deliver their offerings into the market.  At first, they will start as a few lone voices in the desert – actually, West Texas.  Before long, they will be preaching to the choir (think community aggregation) – timing their battery and electric vehicle charges in response to electricity supply price signals,  setting their appliances to start at the lowest price, perhaps even selling peak shaving services to their utility who has offered them a discount on their residential battery or distributed generation.  Microgrid managers are lining up to play a role.

The electricity industry is turning away from the load. A combination of policy and technology is giving reverential treatment to generation and operating devices such as renewables and battery storage. Whereas the almighty load was catered to and accommodated with generation for generations, the load is now being asked to cater to other energy resources. Communications and messenger tools are facilitating the transition. The technology exists, it is only a matter of time before market forces convert ratepayers into prosumers. Send us a sign, they will say, a price signal so we can respond.  And the electricity industry will complete its conversion away from load followers to proactive prosumers and ascetics engaged in abstention.

Lead image by msandersmusic from Pixabay