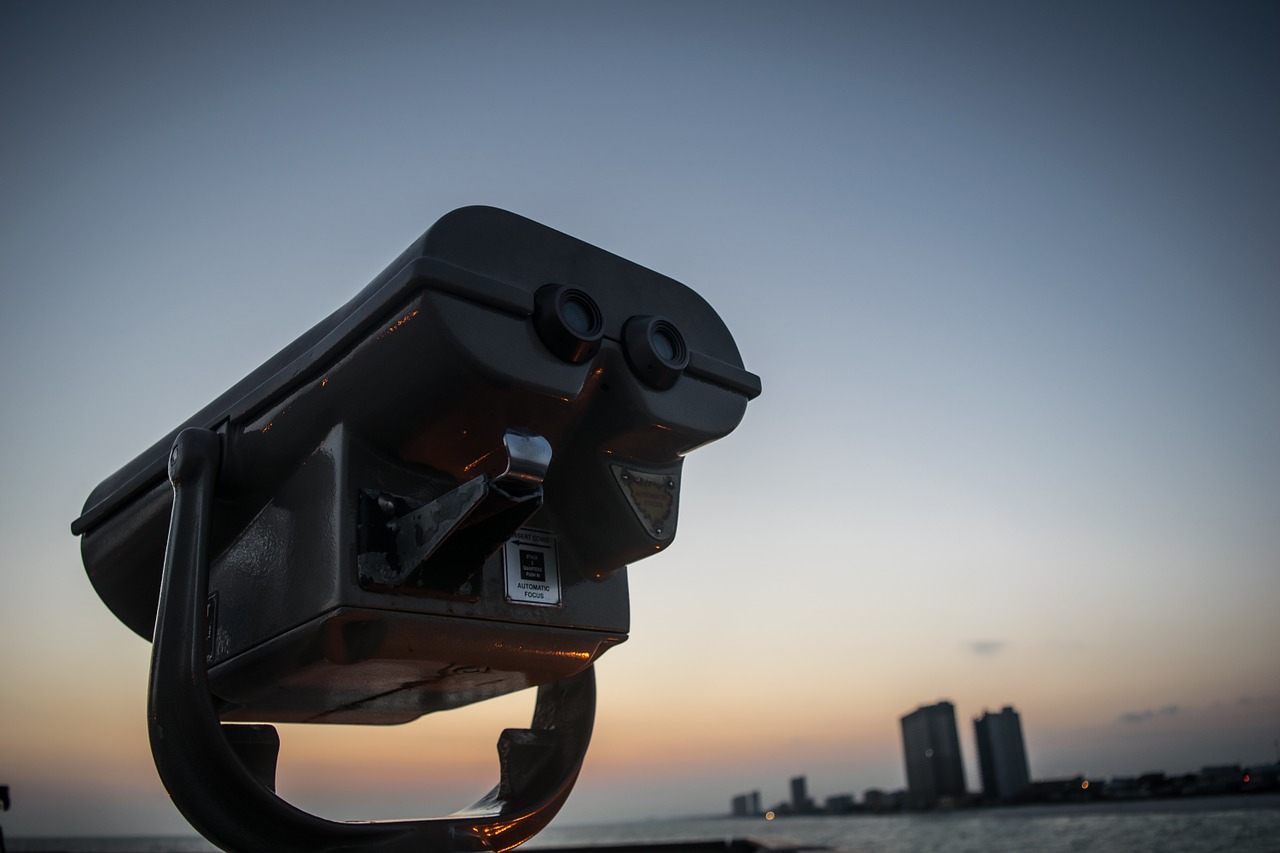 The world has never been more aware of the importance of conserving resources and reducing carbon emissions. Nowhere is this growing consciousness more keenly felt than in the energy sector. Companies need to navigate increasingly demanding taxation regimes and government policies as well as the negative perception connected to fossil fuel taking root among the general population and brought to the fore by the likes of Greta Thunberg and the Extinction Rebellion.

Besides the mounting social pressure on businesses, they must also consider the business imperative. This entails building long-term plans that insulate them from macro-economic and geo-political volatility and the prospect of a skill shortage as younger generations are less inclined to choose to enter a “dirty” industry.

Against this macro-economic background, I summarized the following predictions for the energy, utilities and resources sector.

Prediction 1: In 2020, renewable/sustainable energy will attract 85% of all new investment but demand for oil and gas remains high

As I predicted at the start of this year, demand for energy will increase as the equivalent of a whole new China and India will be added to the planet’s global energy demand by 2030. In the light of this projection, I predict that into 2020, oil and gas demand will remain high, while demand for renewables increases at a rate of double figures each year.

The first and most obvious change in the market is that renewable fuel consumption is going to increase dramatically. Figures from the International Energy Agency suggest that by 2023 renewables would be in double figures as a percentage of fuels overall and that the size of the market will grow by one fifth between 2019 and 2024; CNBC issued a more pessimistic forecast as recently as November 2019. However, consumer demand for renewables has never been higher and this is likely to increase worldwide.

In fact, the IEA has suggested the world’s total renewable-based power capacity will increase to the equivalent of the USA’s current power output. One notable point when considering these forecasts is that the estimated proportion of renewables goes up every time the organization makes a prediction. In 2017, it was suggesting increases into the next decade would be small and would not reach double figures; every year the outlook becomes more optimistic.

Even as wind and solar power are becoming more reliable and cheaper to install, I predict that in 2020, oil and gas will continue to meet around 50 percent of our energy demand (before a sharp decline in around 2030) while renewables will continue to grow. Fast.

Related to the above-mentioned factors of consumer demands and macro-economic forces, we will see a clear move along the entire mining value chain toward increased accountability.

I see enormous potential in blockchain technology to help businesses involved in the precious metals and minerals value chain prove provenance and compliance. A blockchain will provide an indisputable account of where, how, and under what circumstances a certain raw material was sourced, refined, shipped, and retailed.

Since the main driving forces behind this is the need to appeal to the ethical consumer and to fulfil compliance obligations, I predict that, in 2020, we will see some early examples of blockchain technology being deployed  across the mining ecosystem to prove to consumers and business customers that their gold, platinum, lithium, etc. has been mined in a sustainable and ethical way.

Consider the following scenario: A mining company’s earthmover has been fitted with IoT-enabled sensors to capture and record the temperature, pressure, and vibration of critical parts. As the machine’s gearbox failed, the mining company made a warranty claim to the manufacturer. Analyzing the sensor data, the manufacturer disputed the claim referring to the data, which proved the earthmover had been operated in an unsafe way.

The obvious question is why the data wasn’t used at an earlier stage to warn the operator that the machine was being subjected to undue stress. The answer: there was no strategy behind the data.

This scenario (based on a true story) highlights a trend that will become increasingly prevalent in 2020 and beyond: the move toward more complex contractual terms between from original equipment manufacturers (OEMs) and mining businesses. Where equipment contracts may have been based on simple metrics such as number of days used, number of feet drilled, etc. I predict that we are likely to see terms regulating the operating temperature or engine revolution range within which a vehicle must be operated. OEMs will use IoT sensors to monitor the assets in real time to make sure penalties are levied if the threshold levels are exceeded.

Whether or not the mining industry is ready to manage this level of complexity remains to be seen. One thing is clear, this trend will require mining companies to bolster their commercial skills and contractual risk analysis, creating a need for a robust ERP backbone on which to secure their financial models to forecast contract costs.

Feeling the pressure to build a business that is sustainable in the long term, a number of traditional oil and gas companies have started diversifying and indeed marketing themselves away from being purely oil and gas concerns.

Shell, which is known for oil and gas extraction, refining, and trading, is now retailing not just domestic energy but also broadband, smart home technology and boiler service. In the world of telecommunications, we can see similar moves by companies like Virgin, which is looking at allowing their cabling infrastructure to be used to carry charges to electric vehicles.

Not all will choose these specific routes of diversification, but all companies in the oil and gas and power generation sectors will diversify in some way—whether that’s bringing alternative power generation methods into mix or utilizing a company’s offshore expertise to pivot from fossil fuel to supporting offshore wind farms.

I predict that in 2020 we will see many household names changing their businesses and offering new or peripheral services. This is not really servitization—it is much more. Major players will expand to dominate an energy value chain end to end or react to an adjacent opportunity leveraging existing infrastructure that can be exploited relatively easily. The move to renewables, traceability and the complete willingness of the industries to adopt new business models are going to characterize the market in 2020—as long as they continue to succeed this should give us hope.