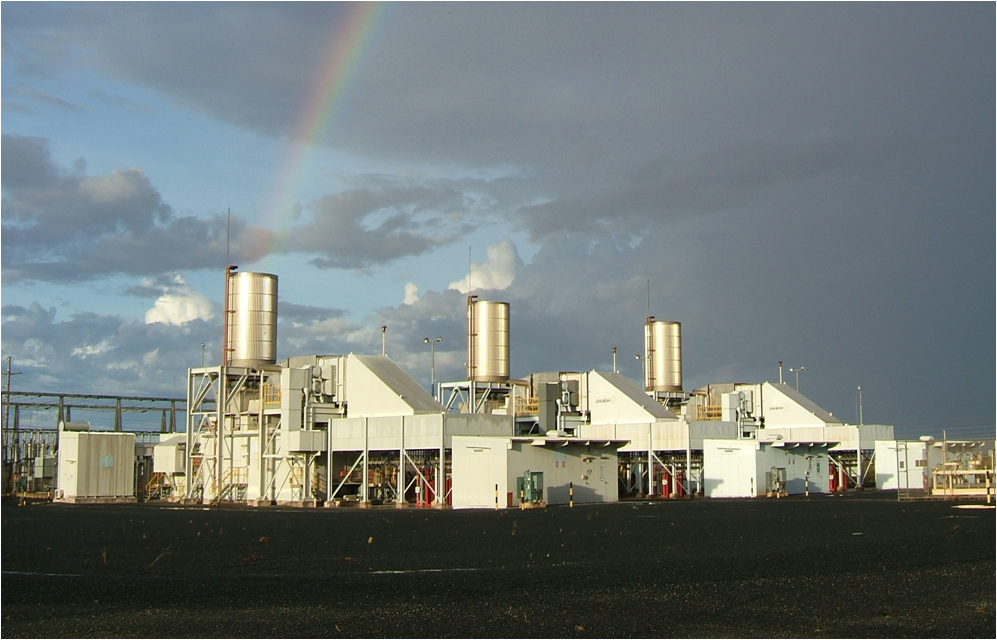 The South Hedland power station is expected to contribute approximately $80 million of EBITDA (earnings before interest, taxes, depreciation and amortization) on an annualized basis from 25-year power purchase agreements with Horizon Power, the state-owned utility, and Fortescue Metals Group. The South Hedland power station is a key component of the electricity infrastructure in the region and will support economic development in the region. The station will supply Horizon Power’s customers in the Pilbara region as well as Fortescue Metals Group’s port operations.

As a result of commissioning the facility, the Board of Directors of TransAlta Renewables has approved an increase in the dividend of $0.06 per year or approximately 7 percent.

TransAlta Renewables is among the largest of any publicly traded renewable independent power producers in Canada. Its asset platform and economic interests are diversified in terms of geography, generation and counterparties and consist of interests in 18 wind facilities, 13 hydroelectric facilities, eight natural gas generation facilities (including South Hedland) and one natural gas pipeline, representing an ownership interest of 2,441 MW of net generating capacity, located in the provinces of British Columbia, Alberta, Ontario, Quàƒ©bec, New Brunswick, the State of Wyoming and the State of Western Australia.

MD&A for the year ended December 31, 2016 and 2017 Annual Information Form. Readers are cautioned not to place undue reliance on these forward-looking statements, which reflect the Company’s expectations only as of the date of this news release. The purpose of the financial outlooks contained herein is to give the reader information about management’s current expectations and plans and readers are cautioned that such information may not be appropriate for other purposes. The Company disclaims any intention or obligation to update or revise these forward-looking statements, whether as a result of new information, future events or otherwise, except as required by law.

Empowering homeowners is the key to the energy transition

Where are we on the path toward a carbon-free energy system?