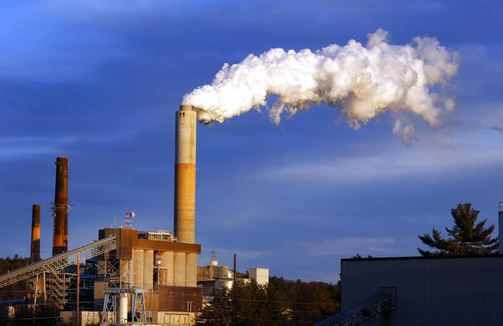 President Donald Trump said the United States will withdraw out of the Paris climate change accord during a Rose Garden event Thursday afternoon.

Under the agreement, the U.S. had agreed to reduce the country’s pollution emissions to 26 percent to 28 percent of 2005 levels by 2025 — about 1.6 billion tons. Countries are permitted under the treaty to change their goals and there is no punishment for missing targets.

Pulling out of the agreement outright would take three-and-a-half years under the standard cooling-off period for new international treaties.

Abandoning the Paris pact isolates the U.S. from international allies who spent years negotiating the 2015 agreement to fight climate change.

Former President Barack Obama says the Trump administration is joining “a small handful of nations that reject the future” by withdrawing from the Paris climate change pact.

Obama is defending the deal that his administration painstakingly negotiated. He says the countries that stay in the Paris deal will “reap the benefits in “jobs and industries created.” He says the U.S. should be “at the front of the pack.”

The former president says in a statement that Trump’s decision reflects “the absence of American leadership.” But Obama says he’s confident nonetheless that U.S. cities, states and businesses will fill the void by taking the lead on protecting the climate.

Obama says that businesses have chosen “a low-carbon future” and are already investing heavily in renewable sources like wind and solar.

Speaking in Berlin about the Paris climate change accord, he said that “China in recent years has stayed true to its commitment.”