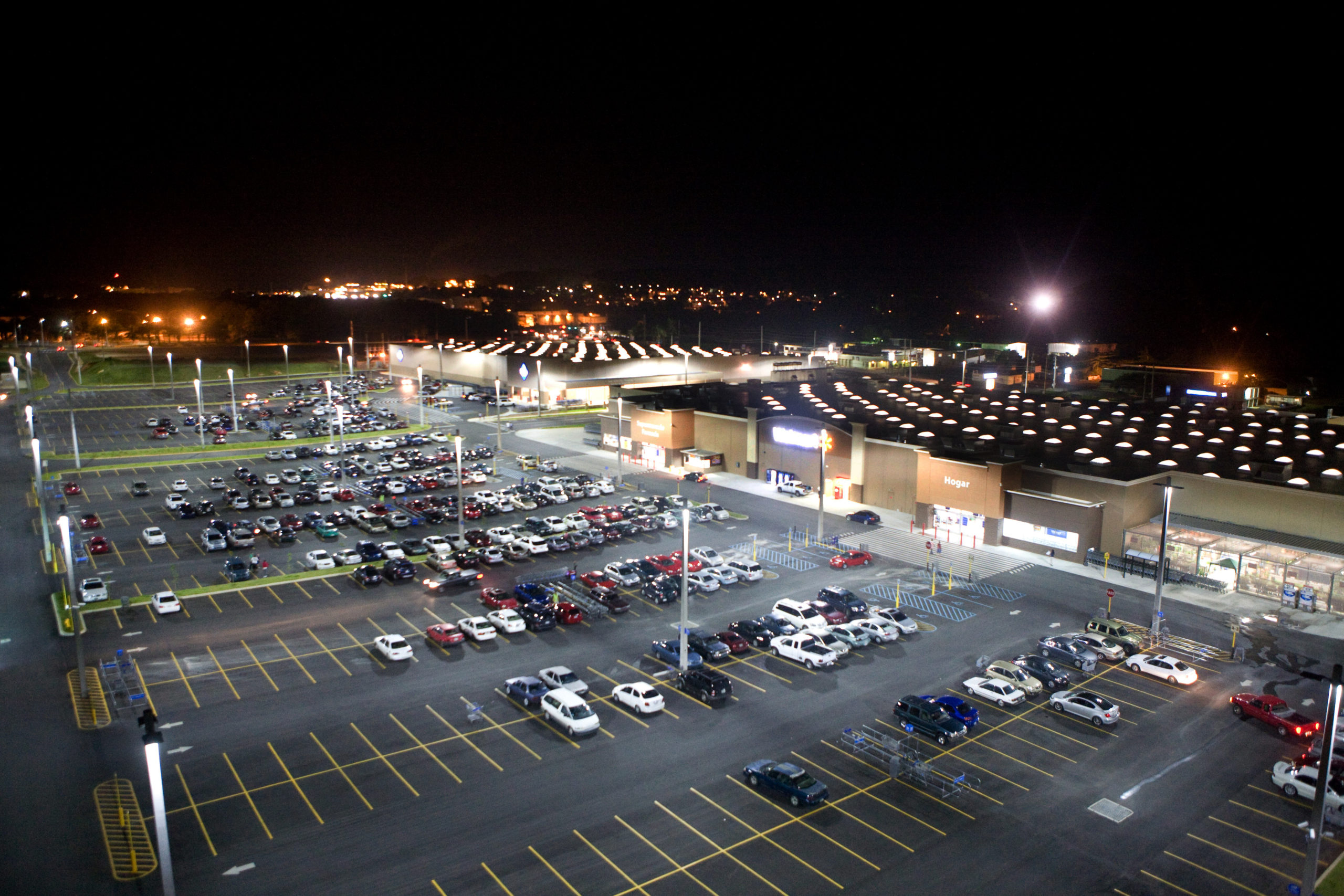 Retail giant Walmart has saved more than $100 million in energy costs through its installation of more than 1.5 million LED fixtures globally.

Walmart’s energy-efficiency milestone was announced at the National Retail Federation’s Big Show in New York. The retailer’s lighting program partnership with Current by GE has expanded to more than 6,000 stores, parking lots, distribution centers and corporate offices in 10 nations.

“Energy is one of the key operating expenses that we can reduce while delivering system upgrades that improve the customer shopping experience,” said Mark Vanderhelm, Walmart’s vice president of energy, said in a statement. “The ripple effect from these LED conversions throughout the business is truly staggering. We believe that by continuing to reduce one of our biggest operating expenses, we’re supporting future innovation and delivering on our promise of Every Day Low Prices.”

The LED commercial lighting initiative between Walmart and GE started 10 years ago with refrigeration display lighting and has grown to include parking lot and interior lighting. Walmart is also moving aggressively to complete LED and controls retrofits in 100 percent of its distribution centers in the U.S., along with a new initiative to replace all other forms of overhead lighting with LED.

“Walmart is setting a great example for the retail industry to follow,” said Maryrose Sylvester, President and CEO of Current by GE. “We believe the global LED and controls transformation is paving the way for the next generation of smart retail, where steady advancement toward new digital solutions will continue improving the shopping experience. Walmart is once again on the leading edge of progress.”

Walmart’s investment in energy efficiency has reduced energy use per square foot by more than 12 percent since 2010, according to the company. Its LED investments are part of Walmart’s science-based emissions reduction plan aimed at meeting its goal to reduce emissions 18 percent by 2025 (from 2015 levels) in its own operations through a combination of increased energy efficiency, sourcing of renewable energy and improvements in refrigeration systems and fleet efficiency.