Walmart and SolarCity completed projects at eight Walmart stores and two Sam’s Clubs across the state of Maryland that will generate renewable electricity.

The energy produced by the new solar power installations will generate about 4.1 million kWh of electricity annually — enough energy to power nearly 370 homes — and are expected to supply between 5-20 percent of each store’s overall electricity use.

With more than 13,400 solar panels, the Walmart stores in Arbutus, Berlin, California, Cockeysville, Fallston, Hagerstown, Laurel and Severn, along with Sam’s Clubs in Salisbury and Severn will provide over 3.1 megawatts (MW) of generation capacity. 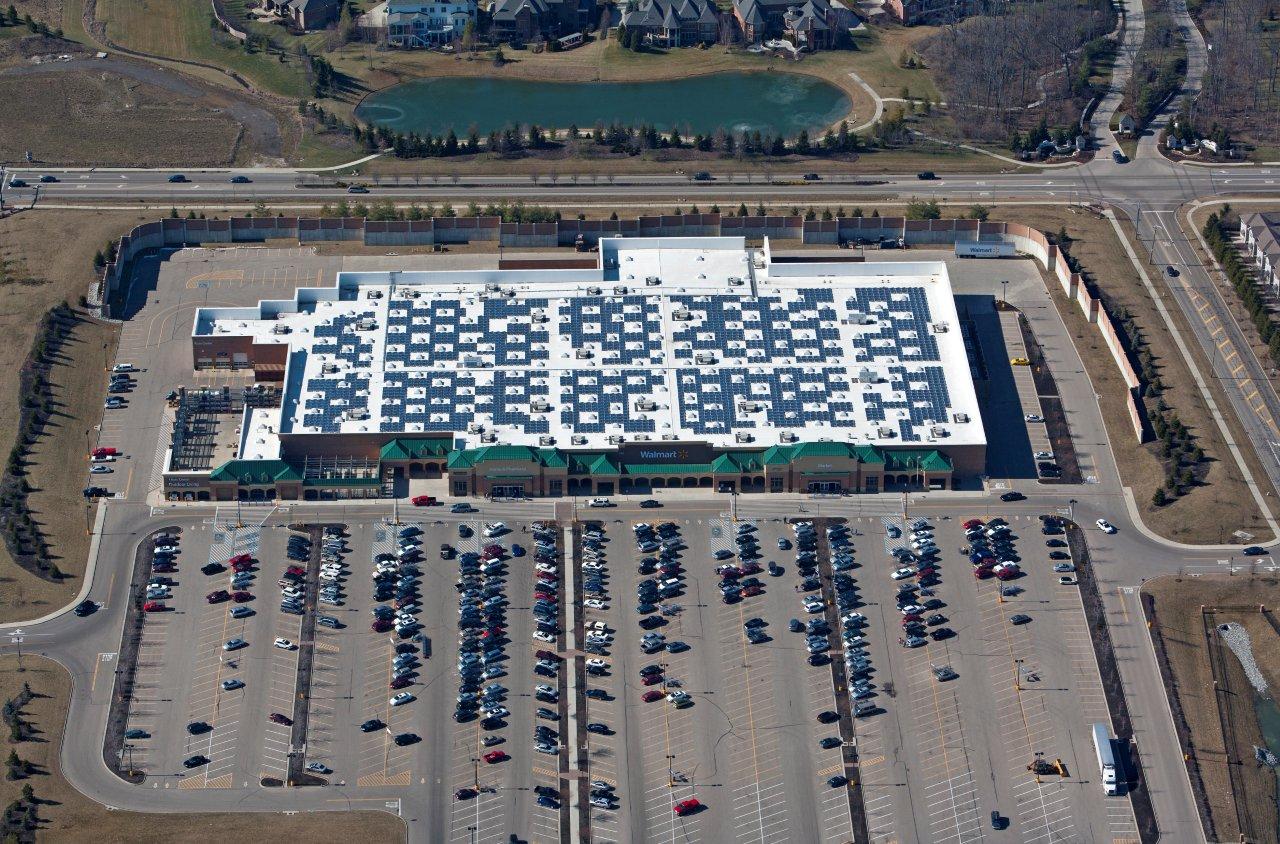 This new series of solar systems in Maryland bring the total number of Walmart and Sam’s Club locations with SolarCity installations to almost 150 across multiple states with additional locations in the works. Last year, SolarCity installed Walmart’s largest solar-power system at its distribution center in Buckeye, Ariz.