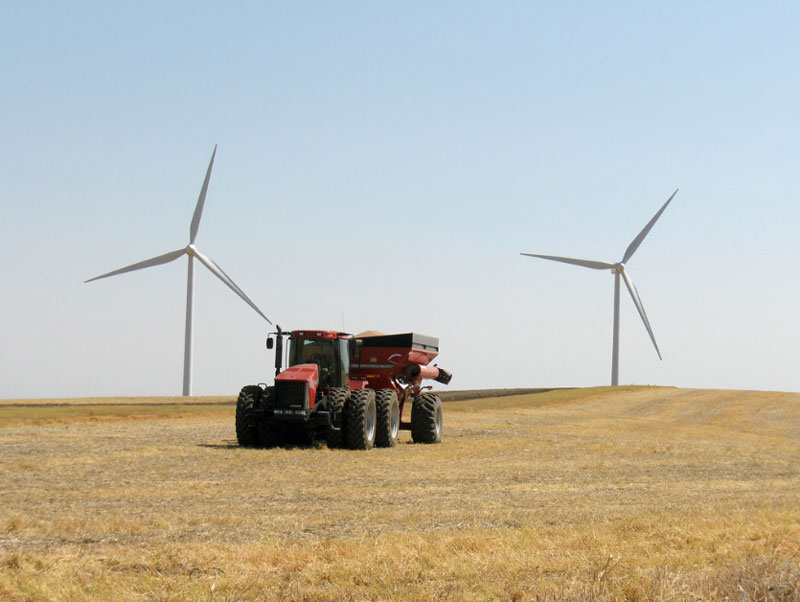 CHEYENNE, Wyo. (AP) — Bigger, more efficient equipment will allow an electric utility to redevelop Wyoming’s first commercial wind farm so it produces the same amount of power with far fewer turbines, an example of the growing feasibility of renewable energy in the top U.S. coal-mining state.

Portland, Oregon-based PacifiCorp plans to replace 68 wind turbines at the Foote Creek I wind farm with 13 turbines. The wind farm atop the barren and blustery ridge called Foote Creek Rim west of Cheyenne will continue to generate about 41 MW, or enough electricity to power nearly 20,000 homes.

“Just imagine buying a new cellphone today versus in ’98,” Hall said, referring to when the wind farm’s first turbines were installed. “It’s becoming a thing where we can’t even get labor on some of them, there are so many projects going on.”

PacifiCorp has 1.9 million customers in Wyoming, Utah, Idaho, Washington state, Oregon and California and wants to get more electricity from wind power in the years ahead, while reducing what it generates from coal.

Environmental groups are waiting for an October announcement by PacifiCorp outlining its future plans for coal-fired power. PacifiCorp has been weighing whether to shut down as many as nine coal-fired generating units at power plants in Colorado and Wyoming over the next several years.

“All indications are showing it will include some early retirements on at least some of the units,” said Hall.

Increasingly efficient renewables and inexpensive gas-fired electricity are bad news for Wyoming’s coal mining industry, which employs about 4,700 miners and supplies over 40 percent of U.S. coal. Several bankruptcies, including one that shut down two of the top-producing U.S. coal mines in the state’s northeastern Powder River Basin area of rolling grasslands, have hit the industry in recent years.

As the new turbines go up, the existing ones will be decommissioned next April.

The redevelopment includes PacifiCorp’s buyout of another utility’s 21 percent ownership stake in Foote Creek I. The Eugene Water & Electric Board will get $1.7 million for its share.

Other major wind projects in the works in Wyoming include Power Company of Wyoming’s plans for a 3,000-MW wind farm about 50 miles  southwest of Foote Creek Rim.