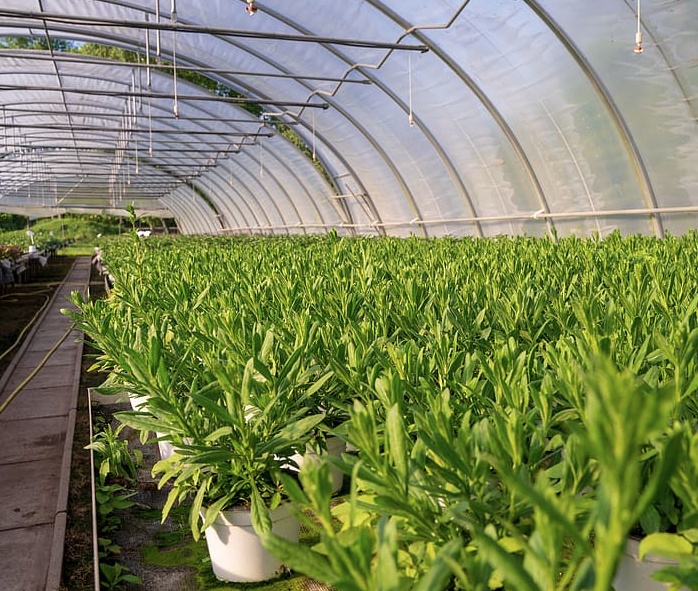 As populations shift more toward urban centers, they still desire food that is locally generated, energy efficient, fresh and healthy.

During its annual breakfast briefing at DISTRIBUTECH International, Schneider Electric detailed its move into this relatively new arena for microgrid technology. Indoor agriculture is new territory, but it is definitely seen as a growth opportunity for the French company.

The Fifth Season “vertical farm” will be located in Pittsburgh, Pennsylvania.

Mark Feasel, president of smart grid solutions for Schneider, said Fifth Season uses no pesticides, 95 percent less water and a small footprint than traditional agriculture. The carbon dioxide emitted from the natural gas engine part of the microgrid will be redeployed in use for the agriculture.

Other components include a rooftop solar array, battery storage and advanced emissions control technologies. Fifth Season hopes to produce about 500,000 pounds of local produce in the first year after construction is completed.

“Our vertical farm in Pittsburgh is reconnecting consumers to locally grown fresh food. This is a first step in solving some of the largest problems facing society caused by the broken food system, however, this industry must achieve long term economic and environmental sustainability,” said Grant Vandenbussche, Chief Category Officer at Fifth Season, in a statement. “This microgrid enables our journey to create a sustainable system that delivers healthier, fresher greens to local communities through both economic and environmental efficiencies.”

The microgrid is being financed by Scale Microgrid Solutions’ microgrid-as-a-service business model, helping Fifth Season save upfront capital that can be used toward additional operational investments, while also immediately benefiting from more efficient, sustainable and economic energy consumption. Commissioning of the full energy system is scheduled for mid-2020 and it will be the first site of several that are to be constructed for Fifth Season in the next three years.

“Energy is not their expertise,” Feasel said, focusing on Schneider Electric’s goal of delivering more modular microgrids for the both Fifth Season and the indoor agriculture sector in general. “This is the first one being built, and it will be replicated over and over and over again.”

Schneider Electric’s cloud-based, demand-side energy management software platform, EcoStruxure Microgrid Advisor, to coordinate and optimize the system’s performance. The system will be equipped to operate in parallel with traditional utility electric services during normal operating conditions, and in “island mode” to ensure that the farm remains powered during unexpected outages.

“This is in the PJM Interconnection,” Feasel noted. The energy providers plan to participate in the system’s time of use and demand shifting markets.