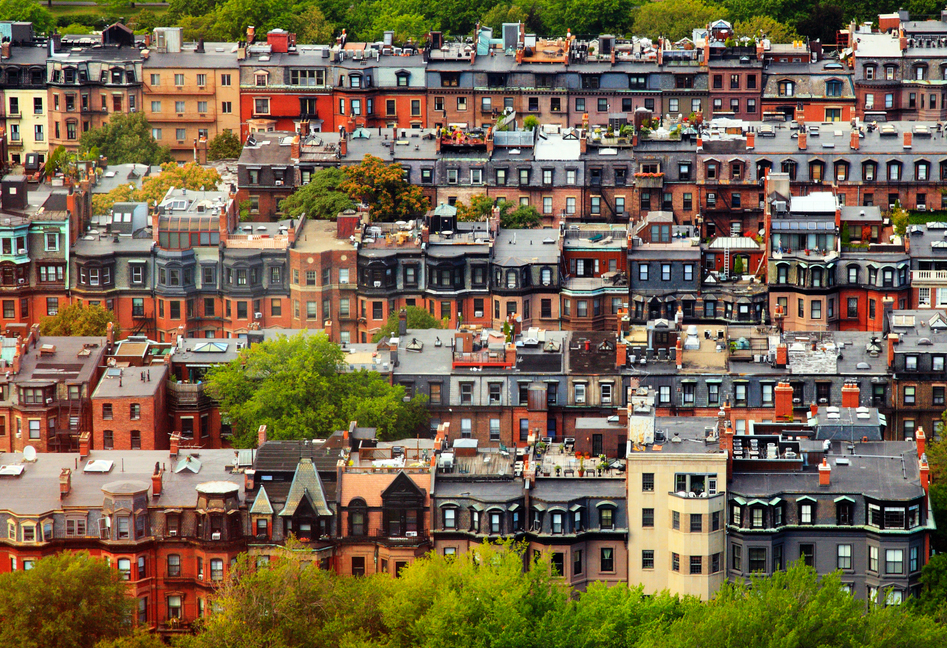 Boston repeated as the top city for energy efficiency in the U.S., according to the scorecard released by the American Council for an Energy-Efficiency Economy.

Beantown received 84.5 out of 100 possible points from the ACEEE‘s third City Energy Efficiency Scorecard, holding its No. 1 position. The next highest, in order, were New York, Seattle, Portland and Los Angeles, the last of which had the best improvement of 25 points and entered the top five for the first time.

“Being recognized as America’s most energy-efficient city is an accomplishment that should be shared by all Bostonians,” Boston Mayor Martin J. Walsh said in a statement. “Whether you’re a resident who lowered their monthly utility bill through Renew Boston or an owner of one of our city’s leading green buildings, we should all be proud of our success to reduce energy and save money.”

Los Angeles has moved up 24 places in four years. The city is home to a new existing building energy and water efficiency program, which requires an energy audit, retrofit and benchmarking for many commercial and multifamily buildings there, according to the ACEEE report.

Filling out the top 10 was Austin, Chicago, Washington D.C., San Francisco and Denver. The bottom five of the 51 major cities ranked were Hartford, Memphis, Detroit, Oklahoma City and Birmingham, Alabama.

ACEEE senior researcher David Ribeiro, the lead author on the report, said that cities across the nation are taking steps to save energy. He noted that 32 of the 51 improved their scores from the 2015 rankings.

“More cities are requiring building owners to benchmark and report buildings’ energy use, updating building energy codes, and setting community-wide goals to save energy and reduce their greenhouse gas emissions,” Ribeiro said. “We also see a new set of cities emerging as leaders for energy efficiency, knocking on the door of the top 10.”

Phoenix is the fourth most-improved city, with a gain of 13 points, and was ranked 14. The city increased its score in community-wide initiatives because of its adoption of the 2050 Environmental Sustainability goals, which include both energy savings and climate goals, according to the ACEEE.

Eleven cities improved by 10 points or more from the previous scorecard. Orlando was 20th and noted for new efforts to benchmark its energy use and making the data transparent and accessible.

“Over the last year, we have made great strides to dramatically increase the energy efficiency of Orlando’s buildings and transportation fleet,” Mayor Buddy Dyer said. “Through collaborations with our business, nonprofit, and academic community, we enabled the Property Assessed Clean Energy (PACE) financing tool that unlocked more than $500 million for residential and commercial property owners and passed a historic energy and water benchmarking, transparency, and energy audit policy for the largest public- and private-sector buildings in Orlando.”

The ACEEE’s City Energy Efficiency Scorecard can be found at http://www.aceee.org/local-policy/city-scorecard