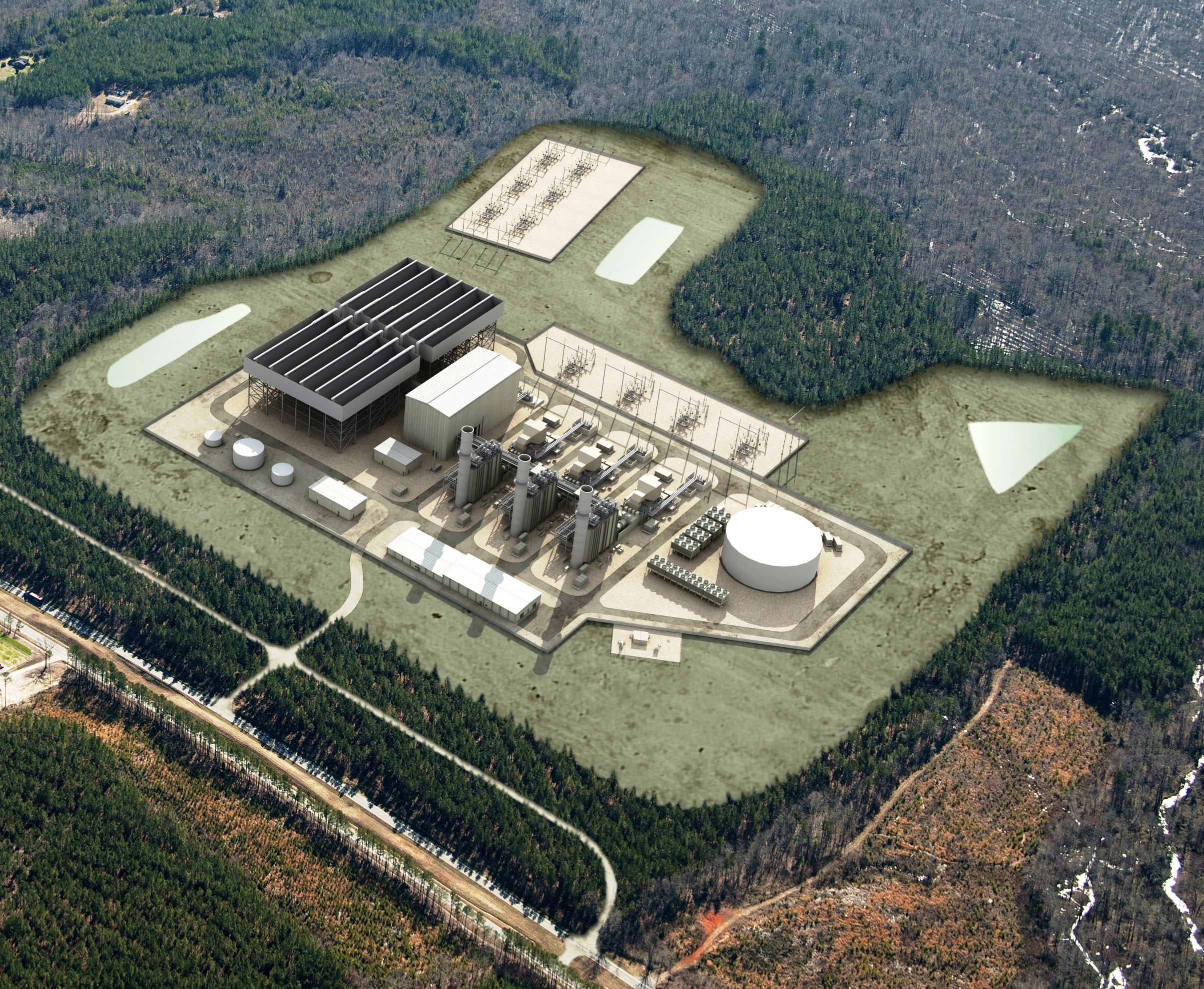 “The Brunswick Power Station is destined to be a workhorse, using combined-cycle technology that is clean and efficient and will produce reliable, low-cost energy for our 2.5 million customers,” said Paul Koonce, CEO of Dominion Generation Group. “I commend the Generation Construction team on the successful, on-schedule, on-budget completion of an important project.”

The station was needed to meet growing demand and to replace electricity from aging coal-fired power stations as Dominion transitions to a cleaner energy future.

Upon commencement of operations, Brunswick Power Station will have 43 employees and an annual payroll of about $7.5 million. In the first full year of the station’s operation the fuel savings have been estimated to be nearly $100 million. Those fuel savings will continue over time, and the station is expected to save customers between $924 million and $1.5 billion over its expected life.

Dominion Virginia Power is a unit of Dominion, one of the nation’s largest producers and transporters of energy. Dominion provides energy or products and services to more than five million customers in 14 states. It has a portfolio of about 24,300 MW of generation and 6,500 miles of electric transmission lines.