Ausgrid’s electricity transmission and distribution network provides power to 1.6 million homes and businesses throughout the Sydney, Australia metropolitan area. This is an expansion of a demand response pilot program originally begun in 2012. 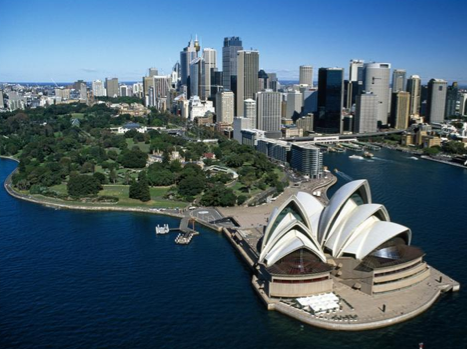 Under the terms of the agreement, EnerNOC will administer the Ausgrid Dynamic Peak Rebate Program to Ausgrid’s commercial, institutional and industrial customers. When called upon, customers will curtail energy use during dispatches.

In addition to payments for their participation, customers will receive access to their real-time energy data through EnerNOC’s DemandSMART cloud-based demand response application.

Ausgrid is conducting this initial Dynamic Peak Rebate project with the aim of developing demand side options as an alternative to investing in network infrastructure.