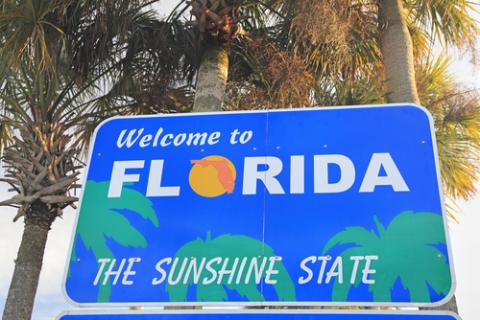 Florida Power & Light is No. 1 among all investor-owned utilities according to a new ranking which compares capital spending against the benefits that customers receive in reliability and overall satisfaction.

The Internet-based Utility Evaluator performance ranking is a product of Colorado-based consulting firm The Wired Group. The Utility Evaluator software was developed to calculate customer value rankings based on a variety of metrics, including efficiency of spending on capital investments, operations and maintenance, reliability and satisfaction ratings.

“As an indication of the lack of bias in our ranking methodology, you’ll notice that IOUs of all sizes, from all regions, serving all types of customer mixes and geographies, are distributed relatively evenly throughout the rankings,” Wired Group president and report author Paul Alvarez said in the release.

More than 120 investor-owned utilities were evaluated by the combination of metrics. Unisource Energy was first on the operations and maintenance spend rankings, which combined distribution, billing, customer service and administrative spending per customer through various filings.

The software developed by the Wired Group synthethizes, analyzes and organizes the publicly available IOU performance data, according to the author’s release. David Springe, executive director of the National Association of State Utility Consumer Advocates, said in a statement that this information is a valuable tool for consumer advocates.

“Using the Utility Evaluator to benchmark performance against peer utilities offers insight into how effectively customer dollars are being spent and will help us hold utilities accountable,” Springe added.

Mid-American Energy has been no. 1 in the Midwest large utility sector of JD Power’s residential customer study for nine straight  years. The utility with the longest streak in that study at 15 successive years heading up the large West residential and also business survey for numerous years, Salt River Project, is not included in the Wired Utility Evaluator rankings because it is a federal entity.

Top-ranked FP&L has enjoyed a heady year of accolades for its reliability performances. In November 2016, the Florida utility captured PA Consulting’s ReliabilityOne top honor for the second straight year.

For more on the Utility Evaluator Report, click here to see if your utility or employer is ranked in the top 95 for overall customer value.

The Wired Group was founded in 2012 and works with utilities and stakeholders on issues such as smart grid, demand response and renewable energy goals. Clients include advocacy groups, regulatory commissions and industry associations.