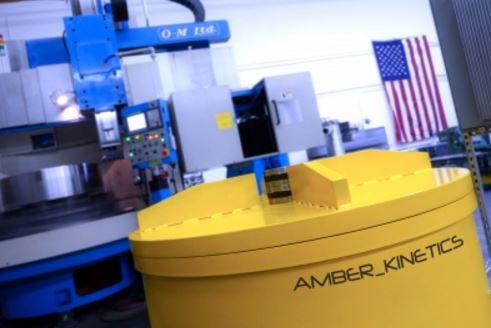 In the SGIP scenario, the Amber Kinetics flywheel produced a payback of between 2.09 and 3.17 years, and an internal rate of return of between 33 percent and 49 percent.

The demonstration project evaluated the efficiency of Amber Kinetics’ flywheels and investigated the system’s capabilities to provide services, including load shifting and ancillary services needed for grid stabilization.

The authors concluded that Amber Kinetics flywheels performance “”speaks to the consistency, reliability and simplicity of the technology.” While they noted that their research focused on behind the meter applications, they also stated, “Utilizing this emerging technology on the supply side would provide the grid with more flexibility and load regulation opportunities.”

“I’m delighted with the results, especially since they were produced by an early production model which has since been replaced with a newer, more powerful flywheel,” said Amber Kinetics CEO Ed Chiao.