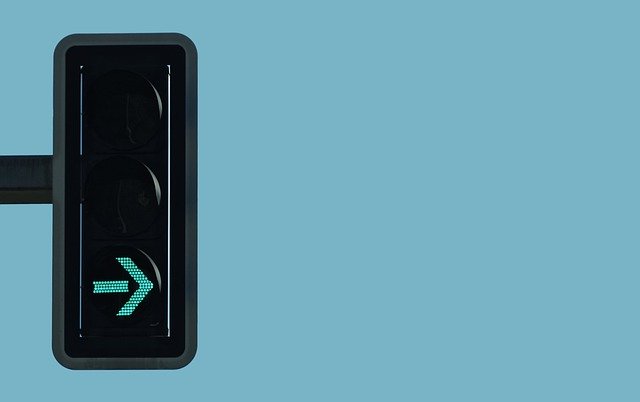 Last week, the town of Amherst, N.Y. said it is partnering with Buffalo, N.Y.-based Viridi Parente to provide an instantaneous backup system for the town’s traffic intersections. This program ensures power consistency during weather events or general power outages.

As part of a pilot program, the town recently installed an intersection backup power system using lithium-ion battery technology from Viridi’s Volta Energy Products group.  The Volta FAVEO Traffic System was installed at an intersection used by approximately 27,700 vehicles every day.  At the conclusion of the pilot, Amherst will explore additional opportunities to apply this technology to other critical intersections which may include site specific street lights and traffic volume control systems, according to the company.

During a power outage, the traffic system will immediately power up resulting in no disruption of service to traffic lights, police cameras, and other intersection technology. Fully functioning traffic signals also allow officers to provide other critical public safety services during power outages instead of directing traffic at major intersections.

Volta said its system is capable of operating in extreme temperatures, has a waterproof steel casing, and is maintenance free.

“Non-functioning traffic lights are dangerous, especially at this busy intersection where we have experienced several outages,” said Amherst Supervisor Brian Kulpa. “We are proud to partner with Buffalo-based Viridi Parente and its revolutionary green technology to modernize our grid and make our roads safer for drivers.  This not only optimizes public safety, it also generates cost savings as it reduces overtime and minimizes safety concern for those that would have to direct traffic, especially at high volume intersections.”

With increasing demands to the town’s electrical system, Kulpa said Amherst is looking for alternative ways to meet the needs of the community while being environmentally responsible. Smart signals are one way to curb carbon emissions, as over time these signals create optimal traffic flow and reduce the amount of time cars sit idling. However, if power is lost, the signals must reset and “re-learn” traffic patterns. The FAVEO system prevents this issue, letting traffic continue to proceed efficiently, said the company.

Viridi Parente is planning to install a second FAVEO system in collaboration with the Town of Lancaster, NY this month.