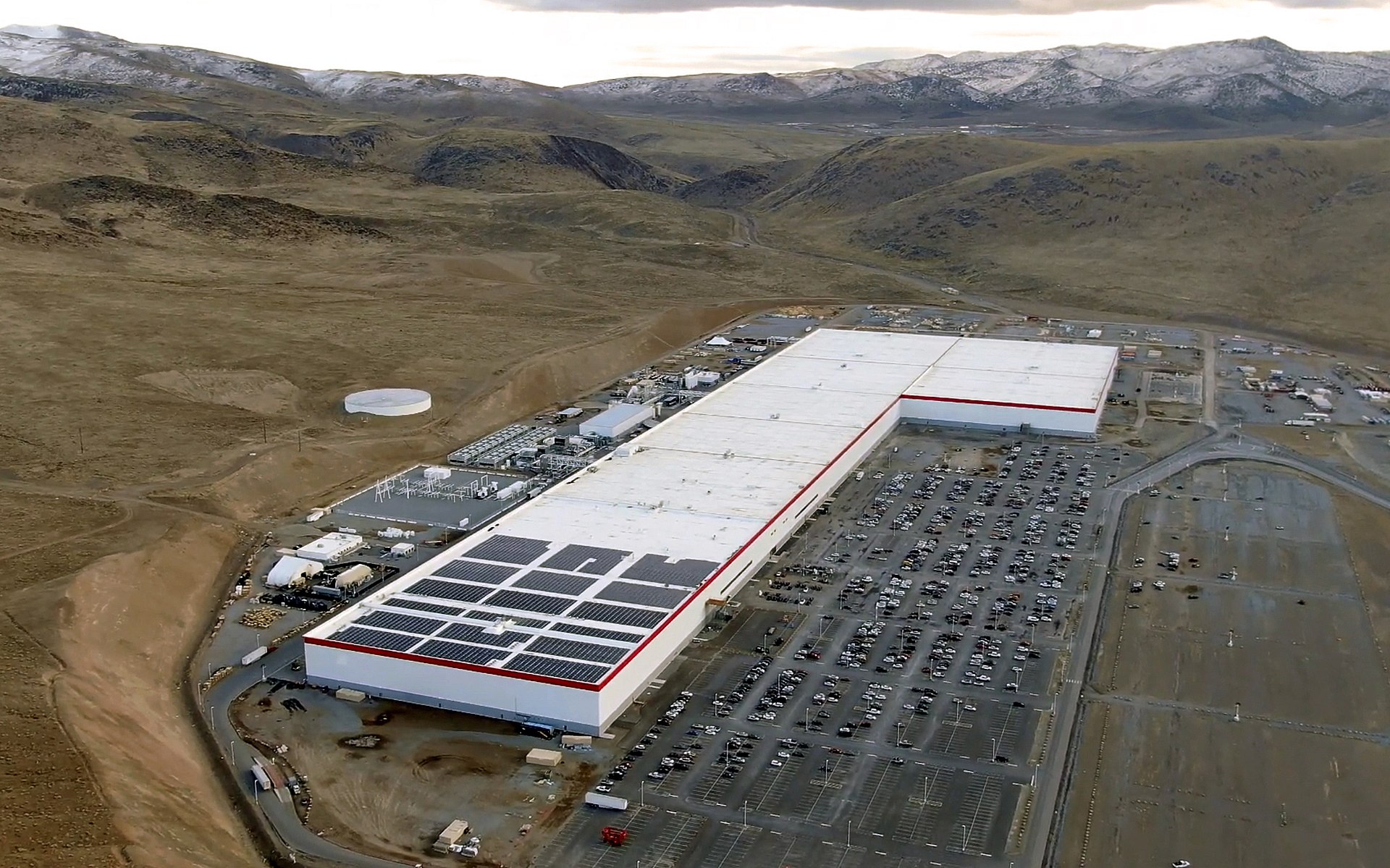 PG&E will own the facility at its substation in Moss Landing, but the design, construction and maintenance operations will be joint effort both by the San Francisco-based utility and the battery and EV manufacturing giant. Once completed, the partners say, Moss Landing will be the largest utility-owned, li-ion battery energy storage system in the world.

“Battery energy storage plays an integral role in enhancing overall electric grid efficiency and reliability, integrating renewable resources while reducing reliance on fossil fuel generation. It can serve as an alternative to more expensive, traditional wires solutions, resulting in lower overall costs for our customers,” said Fong Wan, senior vice president, Energy Policy and Procurement, PG&E. “The scale, purpose and flexibility of the Moss Landing Megapack system make it a landmark in the development and deployment of utility-scale batteries.”

It includes installation of 256 Tesla Megapack battery units on 33 concrete slabs. The Megapack, which was launched by the company last year and is being made at the Tesla Gigafactory1 in Nevada (pictured), can store up to 3 MWh of electricity per unit.

Each unit houses batteries and power conversion equipment in a single cabinet. Transformers and switchgears will also be installed along with the Megapacks to connect energy stored in the batteries with the 115 kilovolt (kv) electric transmission system.

The BESS will have the capacity to store and dispatch up to 730 MWh of energy to the electrical grid at a maximum rate of 182.5 MW for up to four hours during periods of high demand. PG&E’s agreement with Tesla contains an upsize option that can increase the capacity of the system up to six hours or 1.1-GWh total.

Moss Landing BESS will participate in the California Independent System Operator (CAISO) markets, providing energy and ancillary service–such as serving as an operating reserve that can quickly be dispatched to ensure there is sufficient generation to meet load — to the CAISO-controlled grid.

As of May 2020, PG&E has awarded contracts for battery energy storage projects totaling more than 1,000 MW capacity to be deployed throughout its service area through 2023. Third-party owned projects include a transmission-connected 300 MW BESS (also to be located in Moss Landing), a transmission-connected 75 MW BESS located near the city of Morgan Hill, Calif, and a 2 MW BESS at PG&E’s Gonzales substation in the Salinas Valley. PG&E-owned projects include a 20 MW BESS located at PG&E’s Llagas substation in Gilroy, Calif.

Up to 50 PG&E employees and contractors will construct the system, and all COVID-19 safety protocols including a daily health check, physical distancing, and wearing face coverings will be followed. The BESS was approved by the California Public Utilities Commission in November 2018 and by the Monterey County Planning commission in February 2020.

CAISO serves about 80 percent of California and a small part of Nevada. California state leaders are mandating 100 percent clean energy generation by 2045, including 33 percent by the end of this year.

Energy Storage backers say that utility-scale batteries can smooth out the so-called “duck curve” effect of greatest solar penetration during the day when demand is relatively low, but solar generation drops as residential demand rises in the evening. California is the nation’s leading solar energy state, with more than 27,400 MW installed capacity as of last year, according to the Solar Energy Industries Association.