More
Home Customer Service A Jolt to the System: Rate Making in an Era of Disruptive... 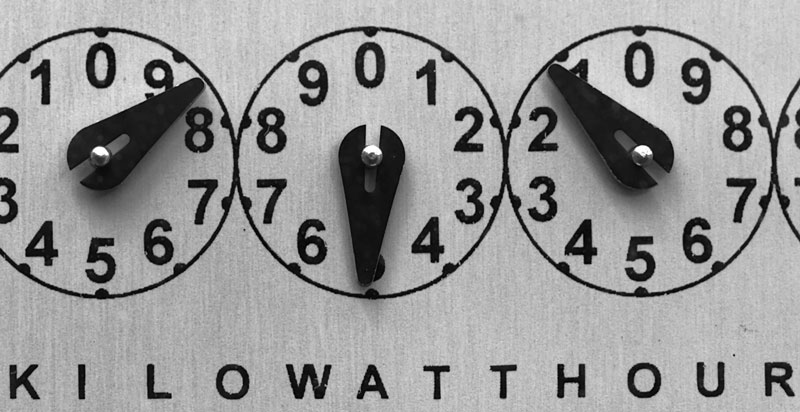 At its upcoming meeting in Nashville, the National Association of Regulatory Utility Commissioners will unveil its much-anticipated draft manual to help states grapple with rate design for distributed energy resources. Though not quite as big a debut as the last year’s Star Wars reboot, the new manual is similarly anticipated in the small yet obsessive world of rate design fandom.

At the very least, the Saturday release of the draft manual by NARUC’s Staff Subcommittee on Rate Design will encourage a robust discussion of  compensation for distributed energy resources and needed next steps.

Yet, these changes have stressed outdated assumptions about utility regulation and require acute sensitivity to cost allocation. The emergence of the future grid is essentially a regulatory proposition. The principles of cost causation and efficient interconnection pricing will dictate whether deployment of new technologies will either be fair and equitable to all customers, or a regulatory arbitrage-driven, false pricing scheme that favors successful rent-seekers at the expense of the regulation-inattentive mass of customers.  That is a lot to unpack, but essentially comes down to acute sensitivity to getting prices “right” for a good equilibrium to encourage innovation.

State regulators with long memories of the telecommunications debacle in the early 2000s will recall that this task of allocating joint and common costs and pricing interconnection is nothing new. The Telecommunications Act of 1996 required states to unbundle access to the monopoly local telephone loop, using federally prescribed pricing methods. With some notable exceptions, that chapter of state regulators setting interconnection prices did not end well, with massive implicit subsidies going to “Ëœnew’ entrants at the expense of the broad customer base and incumbent providers. Luckily, federal courts intervened, putting an end to wrong price signals and phony competition.

This time, state regulators must be sensitive to getting things right as they navigate this brave new world. “What we should do is focus on making sure that whatever future is the most affordable and reliable will ultimately prevail in the regulatory setting we create,” NARUC President Travis Kavulla said last November.

Utility commissioners should update obsolete tariffs consistent with a core regulatory principle that ensures all customers contribute fairly to the costs they impose on the grid. The ratemaking process cannot be used arbitrarily to benefit a single class of electricity suppliers by favoring certain business models over others. Regulation must be based on the administrative review of the evidentiary record, not the braying of advocates seeking subsidies.

Unfortunately, preliminary regulatory efforts addressing how best to incorporate distributed generation into the grid failed to consider long-standing, core regulatory principles, including rates following cost causation. Under the cost-causation principle, each class of utility customers pay for the costs that each class of customer imposes on the grid. Of course, social policies such as assisting low-income ratepayers can’t always be divorced from utility regulation, but regulatory policy and social policy each works best when clearly delineated and pursued as an independent analytic undertaking.

In a related vein, some utility commissions abandoned core principles to super-compensate customer-owned electric generation. Under these tariffs, for example, the (inevitably wealthy) customers who installed rooftop solar were paid the full retail rate for the excess solar power sold back to utilities. These rates are higher than what a utility pays to purchase the same electricity. The customer selling solar generation also avoids paying for the wires, substations and other equipment essential to the grid’s operations. Other customers without solar must pick up a greater share of the tab. In California, for example, the 95 percent of consumers without solar would pay for the 5 percent with solar, increasing their utility bills by $300 by 2025.

State regulators increasingly realize this approach is not just unfair but also threatens grid reliability and may hinder the growth of less expensive sources of solar and renewable energy. In February, for example, NARUC questioned federal legislation that “enshrines as a default” that customer-owned generation should be priced at the full retail rate for electricity. This methodology, NARUC added, violates “the bedrock concept” of the Public Utility Regulatory Policy Act.

The good news is that state utility regulators are revisiting outdated regulatory policies, an approach critical to the successful evolution of the grid and to encourage the long-term growth and success of renewable energy. In 2015, 27 states considered or enacted changes in their solar policies, according to the North Carolina Clean Energy Technology Center.

Adopting more progressive regulation and updating tariffs benefits all electricity consumers. Many state utility regulators realize unfair and outdated ratemaking discourages consideration of a more comprehensive and more equitable pricing regimen for DERs and the integration of wind and solar generation into the grid. As a result, regulators in many states have endorsed ratemaking that ensures all ratepayers are treated equitably. NARUC’s latest manual will similarly further that discussion.

If regulators behave neutrally, using the best economic and analytic tools at their disposal, then the ongoing reform of electricity regulation will benefit all consumers and ensure America’s sustainable energy future. 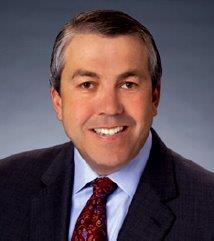 About the Author: Ray Gifford was Chairman of the Colorado Public Utilities Commission from 1999-2003, and is now the Managing Partner in Wilkinson Barker Knauer LLP’s Denver office