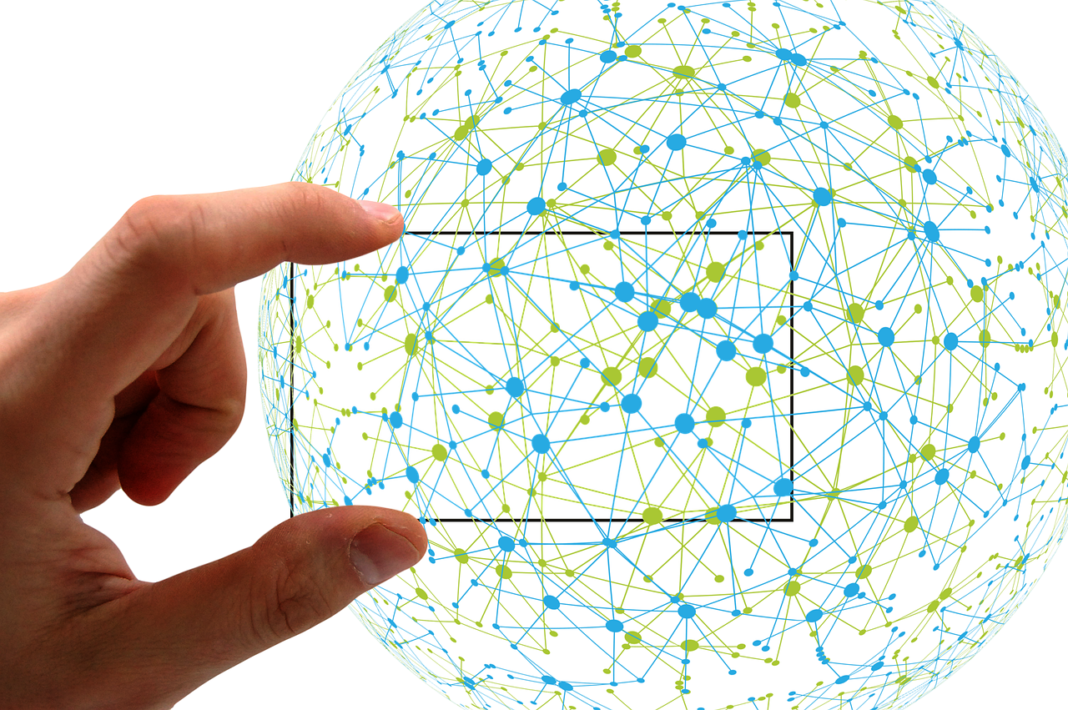 In the last decade, innovation has ushered in a new era of energy. Electricity networks are undergoing rapid, fundamental changes that require more intelligent management of power supply and demand.

While this transformation is a challenge, it also offers opportunities to build a more resilient, sustainable and cost-efficient grid. In fact, with the right technology, including grid edge solutions and digitalization, these three aspects reinforce each other. Our grid system can become stronger, smarter and greener all at once.

Over the last ten years, two important things have happened. First, customers are treating energy more like a consumer business. Customers now expect minimal disruptions in energy service and punish providers that don’t live up to their expectations. As the threat of disruptions — from natural disasters and cybersecurity attacks to intermittent energy supplies — continues to grow, so do consumer expectations for flawless service. Providers now have to supply consistent and dependable energy despite the circumstances.

Second, more than ever, renewable energy sources make up the future of electricity, reducing dependence on fossil fuels and lowering emissions in the long run. Renewables have not only become household staples, but are also the center of boardroom discussions, as sustainability becomes relevant to investors and corporate governance. In the next five years, global renewable electricity capacity is projected to expand by 50% adding an additional 1,200 GW. By 2024, renewables will jump from accounting for 26% of the world’s electricity today to reach 30%, according to the International Energy Agency.

Commercial and industrial (C&I) sectors are participating in the energy markets in more direct and active ways. New technology and business models are allowing end users to break out of their traditional role of consumers to become prosumers by generating and storing their own power. From individual concern about energy usage to corporate responsibility and overall cost-effectiveness, there are an increasing number of variable renewable and distributed energy sources (DERs) being integrated into the grid.

All of this creates the most diverse and complex energy ecosystem we’ve ever seen. Behind-the-meter and in-front-of-the-meter are more intertwined than ever, while management of the grid has never been harder, and expectations have never been higher. The evolving power system needs to be increasingly flexible and interconnected, as well as more reliable and intelligent.

Traditionally, electrical grids have been designed to extend from large generating stations. With the explosion of renewables and distributed energy resources, the grid is much more decentralized, and linking to the grid is more complex. More technologies are being used on the grid’s edge (power sources closer to end-users than central power stations) to strengthen the power supply, while cutting costs and benefiting the environment. Governments, individuals and companies are also increasing their use of battery energy storage systems and microgrids to back up their energy systems and even separate themselves entirely from the traditional grid, when needed.

Battery energy storage systems (BESS) often are used to improve resiliency by keeping systems running during a transmission disruption long enough to bring local generation back online. Golden Valley Electric Association (GVEA), an electric cooperative in the Fairbanks region of Alaska, for example, provides a safe and reliable supply of sustainable energy through battery energy storage. Ensuring residents are provided adequate heat and light is critical in the U.S.’s northernmost metropolitan area, where winter temperatures can fall as low as -62 degrees Fahrenheit (-51 Celsius). Due to the challenges of operating in such an extreme environment, GVEA has long sought innovative strategies to best meet the needs of its customers. As a result, more than 16 years ago, GVEA became an early adopter of a powerful BESS system that set the Guinness World Record for the world’s most powerful battery — and is also one of the oldest.

Microgrids can function without a centralized power source, which provides great backup for disruptions and increases resilience. Importantly, microgrids are being equipped with BESS that can make them more cost competitive. They are increasingly being used by islands and remote communities seeking energy autonomy, commercial and industrial sites and urban communities aiming to unlock new economic opportunities and reduce their carbon footprint, and utilities and service providers striving to effectively manage their increased portfolio of renewables and DERs. Navigant Research, in its annual global Microgrid Deployment Tracker for 2019, estimates nearly 20 GW of capacity is now managed on microgrids. While major utilities account for 40% of new capacity, remote microgrids contribute a whopping 34%.

One example of this is an energy project called Skagerak Energilab in Norway. The local soccer club wanted to be the greenest soccer club in Europe. To achieve that goal, Skagerak Arena brought together the unusual partnership of soccer experts and technology specialists to integrate renewables in the urban community by using microgrids and energy storage. Included as part of the new energy lab is the rooftop of 5,700 square meters of solar modules, with a nominal power of 800 kWp. The battery and the energy management system ensure maximum use of renewable power even when there is low light. The photovoltaic system not only powers floodlights, but it also provides the neighborhood with locally produced electricity. What’s more, it allows the utility to collect insights into how a “prosumer” system — where consumers both produce and consume electricity — operates under different conditions. The Skagerak experiment with a solar-powered microgrid, BESS and advanced grid automation provide insights for the power grid of the future.

Looking to a Digital Future

The energy transformation isn’t happening overnight. Older energy systems are still central and will remain so to the industry. According to IEA, in 2016, the variable renewable energy share in electricity generation reached nearly 45% in Denmark and about 20% in Ireland and Spain. By 2022, in large power systems like those of China, India and the U.S., the share is expected to double to more than 10%. Digital technologies – like the explosion of data, cloud and IoT – are the key to connecting the old world with the new, especially in the energy sector.  Now operators face the challenge of digitizing infrastructure to allow for distributed energy.

Cloud-based digital platforms allow grid operators to analyze and monitor aggregate data from distributed energy assets and turn that into actionable business insights. Automation software is now an important part of most energy hubs, from local storage to larger power centers. Insights from data collected by software can be immediately put to use, increasing productivity, reducing CO2 and protecting the grid.

We are right in the middle of a huge transformation for the energy industry. Customer expectations and DERs are changing everything. New business models are being tested as more players enter the industry, drawn by new technologies from digitization to grid edge solutions. There is now a balance of centralized and distributed generation. Together, they meet the needs of the industry and make the overall grid stronger, smarter and greener.