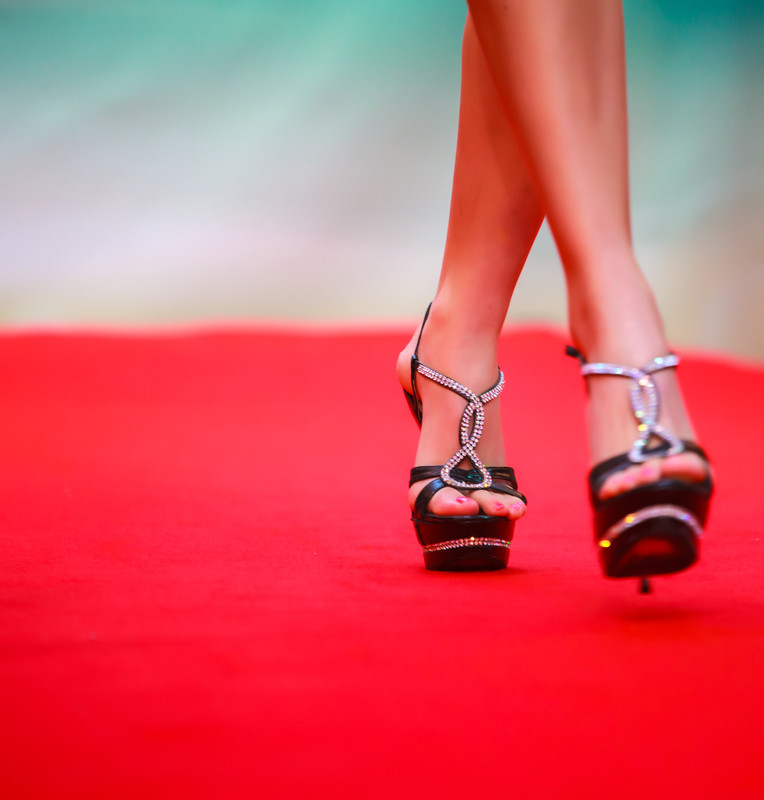 At nearly $1.3 trillion in estimated global revenue for 2014, the market for advanced energy products and services is as large as apparel and fashion and nearly four times the size of the semiconductor industry worldwide, according to a report commissioned by Advanced Energy Economy (AEE), a national business association.

In the U.S., advanced energy market revenue grew 14 percent in 2014 — five times the rate of the U.S. economy overall — to just under $200 billion, making it bigger than the airline industry, equal to pharmaceuticals and nearly equal to consumer electronics in this country.

The study, conducted by Navigant Research, found that advanced energy in the U.S. was an estimated $199.5 billion market in 2014, up 14 percent from 2013 ($169 billion), and five times the rate of growth of the U.S. economy overall. Areas of growth included solar energy (up 39 percent) and natural gas generating equipment (48 percent), in long-anticipated response to lower-priced natural gas supplies. Wind power, which suffered a severe setback in 2013 as a result of the on-again, off-again federal production tax credit (PTC), rebounded in 2014 with fourfold growth to $8.2 billion, and a pipeline of projects that could result in revenue rivaling the $25 billion realized in 2012, its biggest year to date.

“This report shows that advanced energy is a vibrant industry that is driving economic growth,” said Graham Richard, CEO of AEE. “Across the country and around the world, advanced energy companies are delivering technologies and services that make the energy we use secure, clean and affordable. AEE is committed to bringing together business leaders and policymakers to accelerate the progress of this industry.”

“Advanced Energy Now 2015 Market Report” is the third annual report of market size by revenue of the advanced energy industry worldwide and in the U.S., produced by Navigant Research for AEE. This year’s report contains four years of revenue data, starting with 2011. Among the findings: