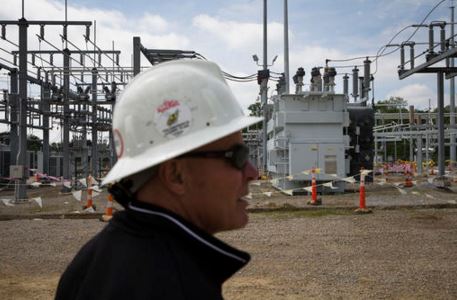 This is the second year in a row Swepco has received the Energy Star recognition.

The award recognizes Swepco’s successful implementation of the Home Performance with Energy Star (HPwES) program in Arkansas, which promotes the use of Energy Star-certified products and technologies that help improve home performance. Swepco has been an HPwES partner since 2012.

“We are very pleased to receive the Energy Star recognition for a second year,” said Phil Watkins, Energy Efficiency and Consumer Programs Manager for Swepco in Arkansas. “The Swepco staff, our implementation team from CLEAResult, and our network of contractors are dedicated to making improvements that increase comfort and energy efficiency for residential customers.”