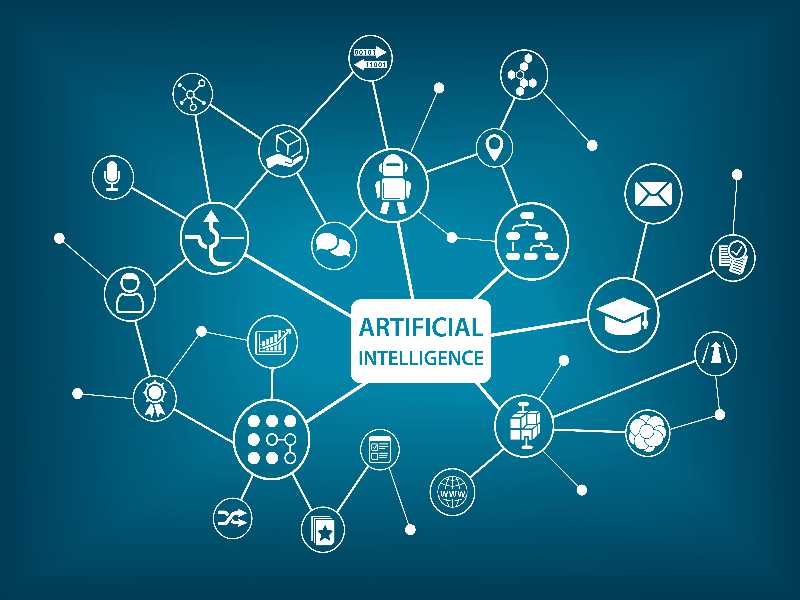 In May 2017, Bill Gates wrote an open letter to college graduates offering some career advice. In it, he said if he was starting out today, he’d consider entering one of these three fields: artificial intelligence, energy or bioscience. On artificial intelligence (AI), he said, “We have only begun to tap into all the ways it will make people’s lives more productive and creative.” On energy, he said, “Making it clean, affordable, and reliable will be essential for fighting poverty and climate change.”

Unsurprisingly, Bill Gates was on to something. Today, AI has a significant role to play in creating the clean, affordable and reliable energy future he describes. As we continue to face aging and inefficient electricity networks, the burgeoning dangers of climate change, and an exponential rise in power demand, there has never been a greater need to rethink and construct our energy systems as there is now. While the technology is still in its early stages, AI has the potential to revolutionize how we produce, consume and transmit energy; simply put, AI is on its way to becoming the brain of the grid.

In the long-term, AI will give rise to a mainstream “Ëœprosumer’ network

At innogy Innovation Hub, we believe four macro-trends have already begun to shape our existing systems and look to continue to do so in the future: decentralization, decarbonization, democratization, and digitization. This trend of decentralization however, the idea that the energy grid of the future will consist of a very large number of smaller-capacity providers, has led to the rise of “Ëœprosumer’.

A prosumer is an ordinary person who is both a producer and consumer of energy on the grid. For example, when someone installs solar panels on their roof, they become a prosumer by consuming the energy they generate from the solar panels and then by selling the rest of it back to utilities. As the number of prosumers continues to grow, the grid is becoming less of a one-way street and more of an interconnected web of solar panels, battery storage units, electric vehicles, and other internet of things (IoT) devices. It’s anticipated that there will be 1.5bn IoT connected devices by 2020.

But where does AI come in? The rise of prosumers and a decentralized grid introduces higher volatility and more complexity into the energy system, which is still largely controlled manually. Volatility, because renewable energy sources have unpredictable output, and complexity, because of the sheer number of devices that are connected to the grid. Against this backdrop, AI will be essential to grid management as manual efforts alone won’t be enough to maintain and control the grid. The future energy system will need to become more automated with data continuously collected and analyzed and with smart decisions being made on how, where and when to allocate energy most effectively and efficiently. This is where AI will become the “brain” of the grid, making complex decisions quickly to smooth out volatility.

AI becomes especially important when we look at it from the lens of the prosumer. Germany, for instance, is looking to soon move away from their current system of huge, centralized power plants and around 1,000 distribution system operators (DSOs). Instead, they look to capture the prosumer trend and promote that each household becomes its own micro-utility with its own micro-DSO that manages and steers the energy system, handling load-balancing with other responsive devices. The average consumer isn’t prepared to manage these types of systems, making it critical that thee micro-utilities are autonomous and can efficiently manage the home’s energy input and output without too much human input.

In the meantime? AI brings efficiencies for the grid and retailers

While AI use in the energy sector is still relatively nascent, it’s already making a tangible impact by bringing automated insights that are allowing energy providers and consumers to effectively manage their own energy consumption and maintenance.

One of the key applications of AI we’re currently seeing pay dividends is using AI for predictive maintenance and image recognition. Utility providers are beginning to use AI-powered self-checking and self-maintaining grid infrastructure technologies to reduce inefficiencies, improve resilience, and improve safety for those working on grid maintenance.

For example, AI can interpret data from sensors along the grid and predict failures of substations before they occur. Rather than manually tracking anomalies amidst a huge pool of data – leaving the process open to human error – AI empowers engineers to automatically detect differences in structures like power lines and wind turbines to determine where action needs to be taken.

For consumers, we are already seeing AI being deployed in smart home solutions. These AI-based smart home technologies are helping consumers and energy providers better understand how we collectively can become more efficient with our energy consumption by analyzing customer behavior, learning from them, and then managing their home in the most cost effective and environmentally friendly way. Other solutions also provide insights directly to the customer so that not only can energy providers look to become more efficient, but the consumer themselves can understand where they’re being wasteful and how they can improve.

An example of a company doing this work is Bidgely*, a start-up using machine learning algorithms to parse consumer energy usage data to specific items and appliances, enabling consumers to understand where they are using the most energy so they can make informed decisions that save money and are good for the planet.

In the long term, implementing AI will be key to making our energy grids and systems more sustainable as the demand for energy grows more complex. Near-term opportunities lie in the grid and in retail to automate processes prone to human error and to address the growing role of the prosumer. As Bill Gates stated in his letter, AI and energy are two fields that are primed to change the world – together, they are only more dynamic and powerful.

*Disclaimer: innogy Innovation Hub is an investor in Bidgely. 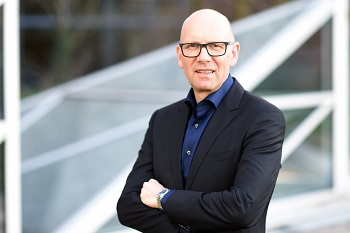 About the author: Thomas Birr is a managing director and one of the three co-heads of innogy Innovation Hub, as well as chief futurist and SVP Innovation & Business Transformation at German energy company innogy SE. Thomas oversees the strategic direction of innogy Innovation Hub and its mission to create the future of energy by identifying the technologies, ideas and businesses that will shape that future and providing them with funding, mentoring and a co-creation platform. Between 2010 and 2016 he held the role of RWE´s Global strategist where he was CEO of one of its largest energy retail and grid subsidiaries, and held a strategic role in Innogy SE’s IPO in 2016. Birr holds a degree in mechanical engineering from Hamburg Polytechnic.