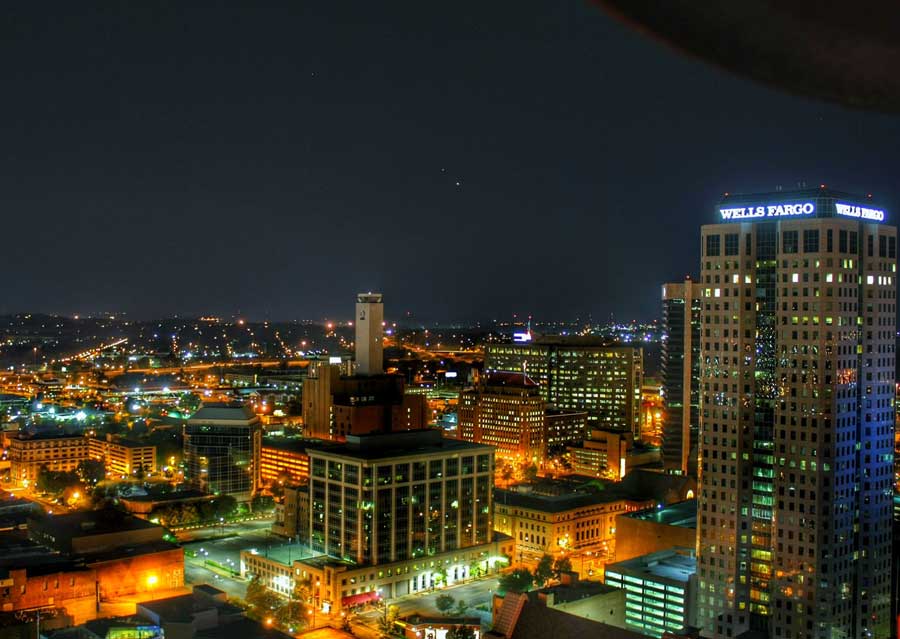 The 19th annual survey produced an overall record average of 765 points (on a 1,000-scale). It is the fifth straight increase and a 10-point leap over last year’s average.

“Electric utilities are rapidly upping the ante on customer communications, setting an example for other service industries by demonstrating that it is possible to dramatically improve customer satisfaction by actively engaging across a number of channels,” said John Hazen, Director of Utility Practice at J.D. Power. “While there is no one-size-fits-all formula for success, electric utility leaders are finding that a steady combination of proactive outreach through a mix of digital, mobile, community events, and dedicated account representative touch points can drive a strong positive perception of their brands.”

Alabama Power scored highest among all electric utilities at 819 points, moving it to first among south large segment utilities after finishing two places behind leader Georgia Power last year in the business customer survey. Baltimore Gas & Electric topped the large east with Duquesne Light moving to the front of the east midsize category.

Large utilities are considered those with 85,000 or more business customers.

DTE Energy and WPS topped the midwest large and midsized, respectively, while Entergy Mississippi scored best among south midsized. Portland General Electric and Sacramento Municipal Utility District were No. 1 in their respective west large and west midsize sectors, according to JD Power.

Each of the regional winners changed from last year’s survey. Portland General Electric’s achievement ended a four-year streak by Salt River Project, which finished second by only six points (804 to 798).

Overall satisfaction is examined across six factors (listed in order of importance): power quality and reliability; corporate citizenship; price; billing and payment; communications; and customer service. Satisfaction is calculated on a 1,000-point scale.

The study is based on responses from more 19,000 online interviews with business customers who spend at least $200 a month on electricity. The study was fielded from February through June 2017 and July through October 2017.