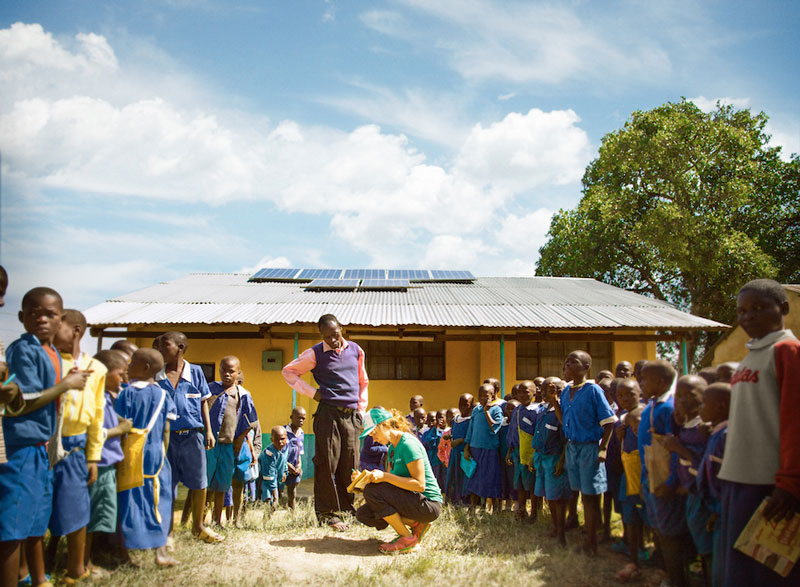 The phrase “doing well by doing good” is often attributed to Benjamin Franklin as the secret to his success as both a scientist and as a diplomat. His autobiography expands on that phrase saying, “As we enjoy great advantages from the invention of others, we should be glad of an opportunity to serve others by any invention of ours, and this we should do freely and generously.”

Despite being more than 300 years old, this concept of “doing well by doing good” is increasingly applicable in today’s business environment. Companies are realizing that business and social issues cannot—and should not—be mutually exclusive, and they are focused on creating innovative solutions to the social and environmental challenges that the world faces today. Thus, doing well by doing good.

In fact, in a survey by McKinsey & Co., CEOs were asked about the most critical environmental, social and political issues for the future success of their business. One hundred percent of respondents named a social issue that was directly affecting the success of their businesses—whether it be security of the energy supply, technology accessibility in developing regions or other issues.

It’s clear that ignoring social issues is no longer an option for today’s businesses. That’s especially the case for utilities that are increasingly faced with modern-day challenges to their operations and efficiencies. By aligning business issues like improving access to energy, with social issues such as increasing access to the internet, utilities will not only boost business growth, but foster the economic advancement of emerging communities as well—from education to business opportunities, and beyond.

Utilities are faced with a host of challenges that are negatively impacting both their businesses and local economies. For example, non-technical energy loss like energy theft is costing electric utilities billions per year in lost revenues – every year as much as $96 billion is lost worldwide, with $64.7 billion of that in emerging markets, and $6 billion in the U.S. alone. Another roadblock for utilities is outdated energy infrastructure, which is typically being monitored by old software and hardware with a limited ability to anticipate potential problems.

Without the right solution in place to address these challenges, resources are stretched thin and it becomes a challenge for utilities to handle customer needs and complaints, service adjustments, and general system failures.

Additionally, from a social standpoint more than 3.8 billion people worldwide don’t have internet access and internet penetration in developing countries is nearly 1/3 that of developed countries. Research shows that internet and electricity-poor regions have less access to healthcare, education, and overall opportunities.

The business answer is in having utilities look for solutions to build out infrastructure in the right way to optimize power delivery and improve access to the internet. In doing so, they will see efficiency gains, be able to enhance revenues and improve customer service, among other benefits. But, in parallel, they will be addressing important social issues by enabling broader access to a world of knowledge otherwise inaccessible to communities.

Empowering communities to better their future

In seeking to achieve their business goals, utilities are also opening the doors for those in underserved populations to become empowered to better their future. That’s especially critical in places like sub-Saharan Africa, where more than two-thirds of the population are without access to electricity.

From an education standpoint, a community is empowered to learn, grow, and gain access to new information. In fact, research shows that by extending internet penetration in Africa, Latin America, India and South and East Asia to some of the levels seen in developed countries today would enable an additional 640 million children access to the internet and the information it makes available while they study.

In addition, studies show that there is a strong correlation between country wealth and internet access, with poorer nations such as those in south and southeast Asia and sub-Saharan Africa, having much lower internet rates compared to richer developing countries in Latin America and the Middle East. Without access to internet, early developing nations lose a key competitive ingredient when contrasted against their peers in developed nations. Expanding infrastructure and improving access will, in turn, improve local economies by providing a platform for communities to explore business ideas, conduct competitive research, and support enterprise and innovation.

India and Africa are expected to see sweeping growth over the next few years in the number of internet users.

The number of internet users in Africa has grown by 8,503 percent from 2000-2017—almost twice as much as the next closest region (the Middle East at 4374 percent). Yet, while internet access is improving in South Africa, it still remains behind the global standard. Today, approximately 31 percent of Africa has access to the internet, compared to an average of nearly 52 percent internet penetration in the world. Progress has been slow for a number of reasons, including poor physical infrastructures, large distances, and absence of consistently stable governments.

The roll out of public Wi-Fi in Delft, South Africa is a key example of how increasing access to the internet can open up opportunities for developing communities in South Africa – and around the world. The community saw that the majority of the monthly household income in Delft was flowing to areas outside the community. Through the expansion of wireless internet access, the community has enabled local tech businesses to create jobs within the community, thereby boosting the economy and stemming the outflow of residents who were leaving the area for jobs.

For several government schools across seven northern and northeastern states in India, increased access to the internet is enabling students to take advantage of a new integrative approach to technology in education (ITE) program. While frequent power cuts, lack of power inverters, and poor internet connectivity in the remote villages have posed their challenges to access, overall the program is expanding students’ knowledge beyond their communities.

A future of doing well by doing good

Aligning business and social issues will help to boost business growth for utilities, while also helping associated communities to expand their economic opportunities—from business, to education, and even healthcare. By improving access to energy (a business concern) and increasing access to the internet (a social issue), not only will utilities improve their business position, but communities will be empowered to tap into the many internet-based resources currently unavailable to them. 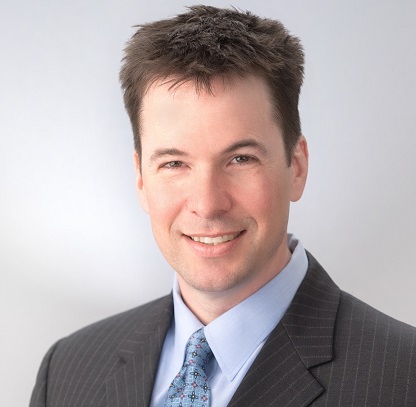 About the author: Keith Teichmann is chief technology officer of Delta Energy & Communications.