More
Home Customer Service Applying blockchain in the power industry could help modernize the cyber side... 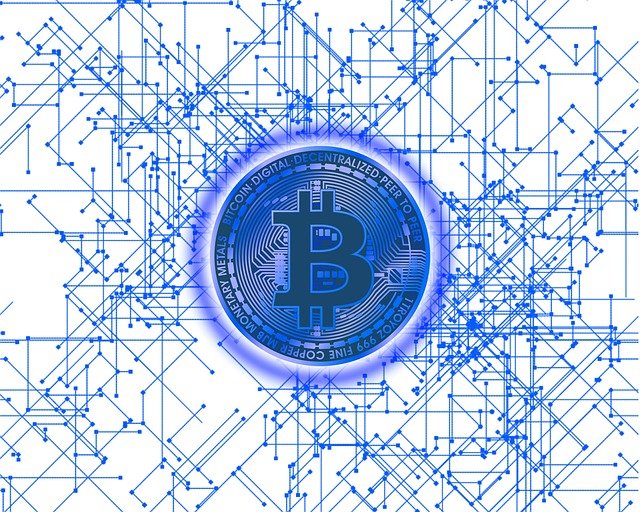 Since becoming Investor Owned, utilities are incentivized to “build more stuff” due to cost-of-service regulation (COSR). For the most part, these policies are in-line with public interest, but not always. I have been in meetings where large amounts of equipment were scheduled to be replaced before the end of their life cycle just so the utility could capitalize the expense. This is wasteful and does not align with society’s interests.

I believe that allowing the utility to capitalize software upgrades will help them provide more value to the ratepayer, investor, and even the utility workers. With the DOE’s Smart Grid initiative, utilities have been pushed to improve their reliability numbers through the implementation of automated technologies. For these automated technologies to work together they must be able to communicate efficiently. Blockchain is a new technology that can be used to achieve a truly “˜smart’ electrical grid.

The physical technologies that make up a smart grid include AMI meters, intelligent capacitors, and distribution automation (DA) reclosers. These technologies accelerate and automate traditionally manual tasks, collecting vast amounts of data while they do it. In a smart grid, it is imperative that all the physical equipment can seamlessly work together, which requires a lot of communication.

A private blockchain could be implemented to optimize the flow of data among the components of a smart grid. All the individual databases from different parts of the grid could be connected to form a distribution-level SCADA system. This would provide greater real-time insight into the rather “˜dark’ distribution grid that currently exists. Truck rolls and switching routines could soon be automated, with the help of predictive data models and machine learning algorithms using blockchain.

Since Investor Owned Utilities are incentivized to build things, they have a rather busy supply chain. Large companies like Walmart are currently using blockchain to improve food safety by increasing the tractability of the product from its origin to the consumer. Those same principles could be used to optimize a utility’s supply chain by increasing component visibility. Supply chain data could then be integrated with GIS map data to accurately log what is deployed (or what needs to be deployed) in the field. This form of automated, smart scheduling would take human error out of the equation and reduce the number of man-hours required to deploy new equipment in the field. Reducing overhead costs can help drive share value up.

Another interesting feature that a blockchain provides is the use of smart contracts. These are lines of code stored on a blockchain that automatically execute when predetermined terms and conditions are met. Smart contracts could be used to automate tedious contracts between the utility, contractors, suppliers, and ratepayers. IBM has integrated smart contracts into its enterprise blockchain platform by building on top of the Hyperledger Fabric. This platform allows the owner of the network (the utility in this case) to confidentially transact with a network of known participants. With the terms and conditions agreed upon before signing, there is little need to worry about trusting the other party. If the conditions are not met, then the agreement is null and void.

Deutsche Telekom is a German telecommunications company that is working with Clear, an early-stage startup, to build a high-volume transaction network using smart contracts and blockchain. Utilities could build a similar network to improve transaction flows. There is also talk of tokenizing abstract assets such as real estate, rare art, and commodities like electricity, but let’s save that for another time.

While the installation of new equipment is necessary to modernize an electrical grid, there is still plenty of modernization that needs to be done on the cyber side. There are multiple ways that blockchain technology could be applied to the utility to create value. It would be ideal for the investor, the utility, and the ratepayer to be allowed to capitalize on large software deployments.

Blockchain is still in its infancy, but it would be wise for utilities to incorporate it into their 5- to 10-year roadmaps. If not, they risk losing the trust of the public as renewable energy begins to pose a more real threat to the traditional, centralized electrical utility.