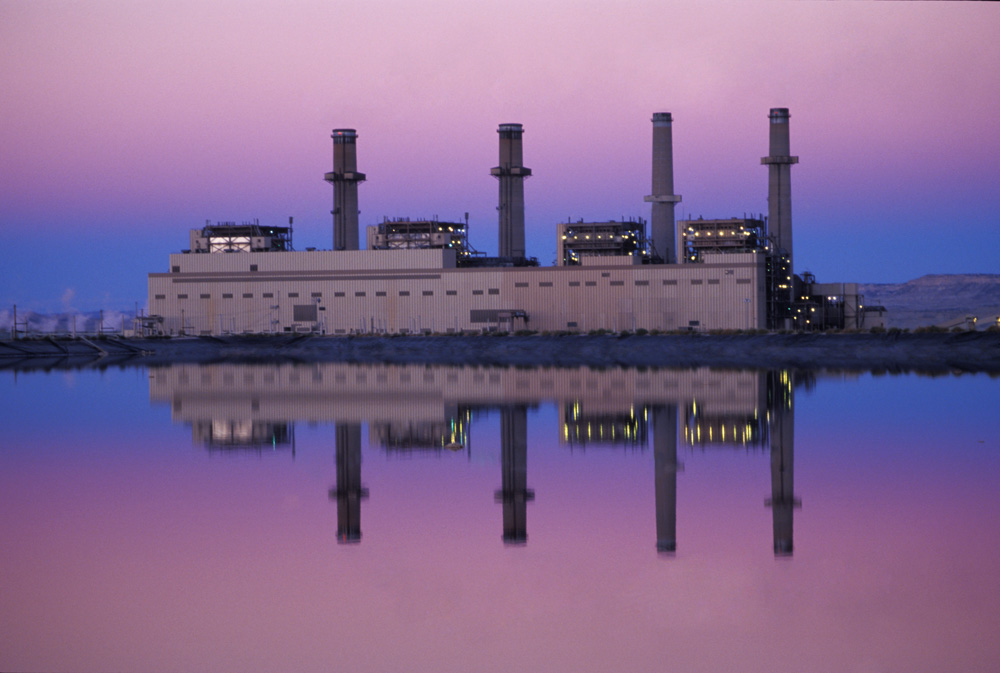 Public Service Co. of New Mexico (PNM) this week filed a plan to shut down two of its coal-fired units at the San Juan Generating Station as part of a settlement with federal agencies, state regulators and environmental groups.

San Juan units 2 and 3 will be closed by Dec. 31, 2017. Those closures and the installation of selective non-catalytic reduction (SNCR) equipment on the San Juan station’s remaining two units will reduce water use and various emissions, including carbon, by about 50 percent, according to the utility’s announcement.

“This is a win for customers, the environment and for jobs,” PNM CEO and Chairman Pat Vincent-Collawn said in a statement. “I appreciate the willingness of the parties to collaborate to reach a fair settlement that incorporates the best interests of electric customers, addresses federal government regulations and protects the economy of the Four Corners region and the state.”

PNM will replace the reported 340 MW in power lost from the unit closures by requesting 134 MW from the Palo Verde Nuclear Generation Station. An additional 65 MW would be gained from coal-fired San Juan Unit 4.

The remaining electric power could be replaced by new natural-gas fired generation and solar power, according to reports.

Beginning in 2020, PNM will acquire and retire one megawatt-hour of emission rate credits for every megawatt-hour produced by the company’s share of the two remaining coal-fired units at San Juan. Those credit costs, which will be absorbed by ratepayers, cannot exceed $7 million per year.

Retrofitting San Juan’s two surviving coal-fired units with the SNCR equipment could cost about $750 million, according to reports.

Those signing on to the agreement include the New Mexico Coalition for Clean Affordable Energy, Western Resource Advocates, the state Attorney General and utility division staff with the New Mexico Public Regulation Commission.

PNM reached an agreement earlier this summer in federal court. The utility was accused of violating the Clean Air Act and Regional Haze rules, although PNM noted that the shutdown helps the state comply with the EPA‘s new Clean Power Plan final rule released earlier in August.

The settlement still needs final approval from a federal judge.

“This agreement and the additional signatories provides broad support for our plan going into the hearing and overall is a very positive step for PNM,” Vincent-Collawn said.

The final two units at San Juan will be closed by 2053, according to reports.