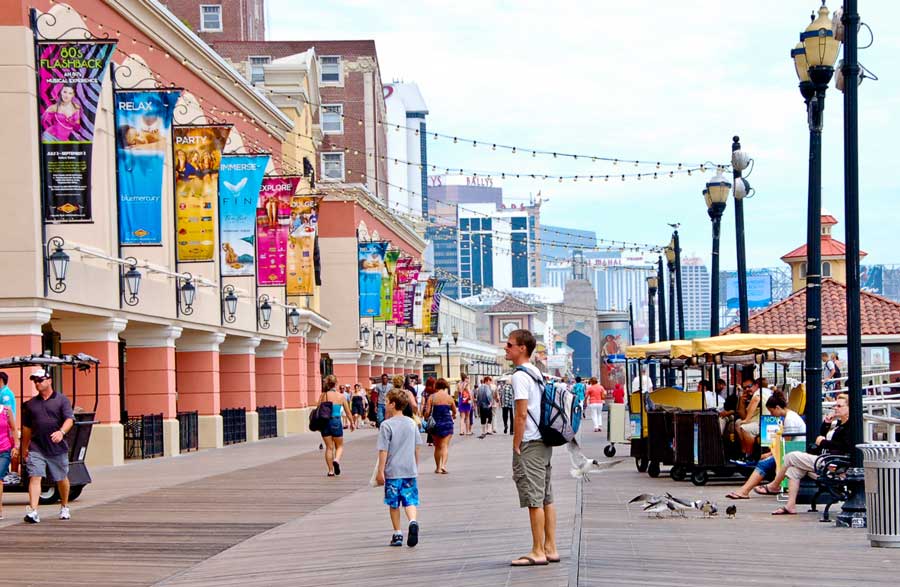 Atlantic City Electric, in a March 30 petition filed with the New Jersey Board of Public Utilities (BPU), requested an annual increase in current retail base rates for electric service of about $70.2 million – about $74.8 million, including sales and use tax – to cover its cost of service.

The net monthly bill impact on a typical residential customer taking basic generation service and using about 716 kWh per month is estimated to be $9, or about 6.57 percent over rates currently in effect, from $136.90 to $145.90, the company said in its petition and in a March 30 statement.

The company requested that the rate relief sought in the petition be approved for service rendered on and after April 30, but in no event later than Dec. 30. The company also said in its petition that it intends to implement the proposed rates for service rendered on and after Dec. 30, on an interim basis subject to refund, if the BPU has not yet rendered a final decision in the matter before that date.

The company said that the filing is required because its current base rates do not recover the company’s significant capital investments and other costs required to maintain the utility infrastructure so as to provide safe, adequate, and reliable electric distribution service to its customers over the long term.

The company noted that there are other components of its filing, including:

·      Certain modifications to its tariff for electric service, including a $2 increase in the monthly customer charge

·      A request to continue its economic development pilot program, which provides incentives for qualifying businesses to locate and/or expand in the company’s service territory

The company noted that it began in March 2016 a transformative process when its then-parent company, Pepco Holdings, merged with Exelon. As part of the Exelon family, Atlantic City Electric said that it is striving to unlock synergies, share best practices, improve service reliability, enhance storm response capabilities, and continue to play a leadership role in the economy of southern New Jersey.

Such activities are already benefiting customers, the company said, noting that during a June 2016 storm, for instance, it was able to readily access mutual assistance crews from its affiliate, PECO, as well as Delmarva Power & Light and Potomac Electric Power Co. (Pepco), without having to participate in mutual assistance calls, and without having to wait for outside crews to arrive.

Still, the company said that it is also facing challenges. For example, customer use has declined in recent years, with sales falling -6.2 percent over the 2011-2016 period, with an additional sales decline of -2.0 percent forecast over the 2017-2018 period, the company said, adding that chief among the reasons for that decline is the impact of energy efficiency/demand side management measures and solar deployment.

In its statement, Atlantic City Electric said that it spent nearly $160 million in 2016 to maintain and strengthen its power delivery system. The company noted that it built a new distribution substation in Cape May County; replaced hundreds of deteriorated utility poles throughout its service territory; completed nearly 30 separate substation enhancement projects that included new transformers; and completed reliability improvements on 41 distribution feeders that improved service for customers.

Pepco on March 24 submitted to the Maryland Public Service Commission an application requesting an approximate $68.6 million increase in its Maryland distribution rates, as well as an authorized rate of ROE of 10.10 percent.

The impact of the requested rate increase on the typical residential standard offer service customer using 872 kWh per month is $7.37 per month, or 5.52 percent, Pepco said in its application.

Pepco also said that its revised rate schedules are submitted with a proposed effective date of April 23.