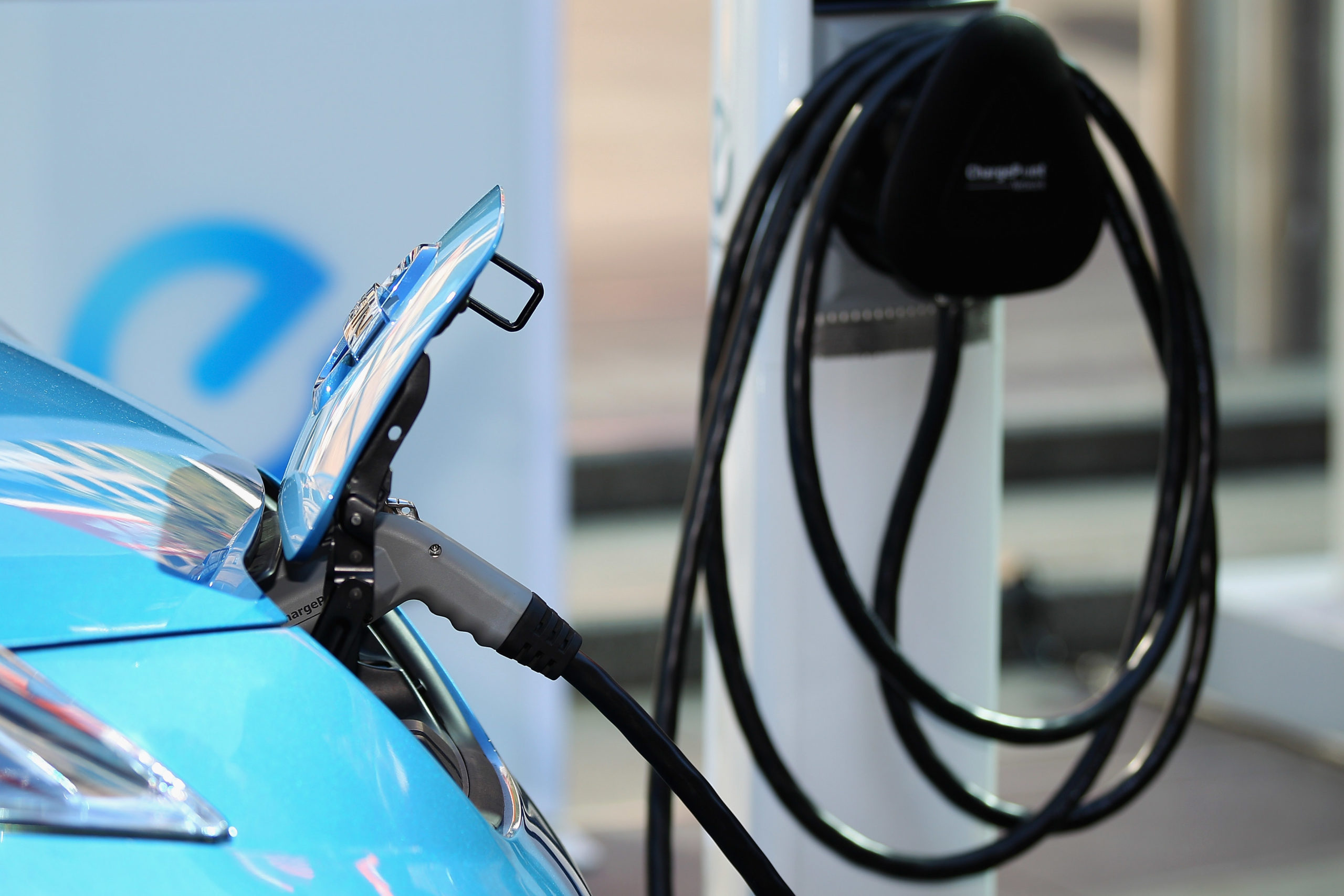 Two major international automakers have joined with utilities, environmental advocates and other companies on pushing a set of goals that could aggressively pave the way toward greater adoption of electric vehicles and charging infrastructure throughout the U.S.

The Transportation Electrification Accord (TEA) offers what signees call a road map for electrification of the transportation sector both for individual and fleet vehicles. It also calls for deeper education, investment and regulatory support to make this happen in a measured, yet momentous way.

“Why not jump in with both feet and lead on this? Everything is lining up,” Britta Gross, director of Advanced Vehicle Commercialization Policy at mainstay car builder General Motors, said in an interview with Electric Light & Power/POWERGRID International. “I don’t know if I’ve seen a more exciting time in the car industry.”

Those are big words coming an employee of a company whose historic business model has been centered on the internal combustion engine, but GM seems to be putting its money where its mouth is when it comes to transportation electrification. Late last year, the Detroit-based automaker promised two new EVs on the Chevrolet Bolt underpinning within the next year and add 20 electric or hydrogen-cell models by 2023.

Gross has worked on EV challenges since starting with the Chevrolet Volt project at GM 12 years ago. In recent years she has seen a quickening pace supporting zero emission vehicle infrastructure and markets. For example, Volkswagen’s American unit created Electrify America, which plans to spend $2 billion on ZAV networks over the 10 years.

Other utilities such as SCE, PG&E and Ameren Missouri—some with state regulatory approval and others seeking it—are planning charging station networks systemwide and/or  incentive programs for EV buyers

Utilities such as Exelon—which has the nation’s largest customer base and serves much of the eastern and midwest U.S.—are underpinning the ZAV potential with investments in advanced metering infrastructure that can help smart cars coordinate charging times with a smart grid. Energy efficiency efforts have helped reduce demand to the point where the system can handle greater load brought on by electric vehicles either charging at home, the workplace or public stations.

“It’s not just about charging the vehicles; it’s about charging them smartly,” said Chris Budzinski, director of utility strategy at Exelon Utilities. “It’s critical for utilities to play an active role and help design these programs. We know our systems well. We know where the opportunities are on our system.”

Honda last  year announced it was partnering with Hitachi Automotive Systems to jointly develop, make and sell motors for EVs.

The TEA Accord is centered around the argument that electrified transportation should include both passenger and fleet vehicles and off-road equipment used in the industrial and manufacturing sectors. It calls for “critical” regulatory support at the state and local government levels—whether by incentives or direct investment—and allowing utilities to participate in the deployment of EV supply equipment.

One of the biggest calls is to develop standards for the industry and commonly understood best practices, according to the release.

Electric Light & Power Executive Digest will follow up on the TEA with a more detailed story in the June 27 edition.