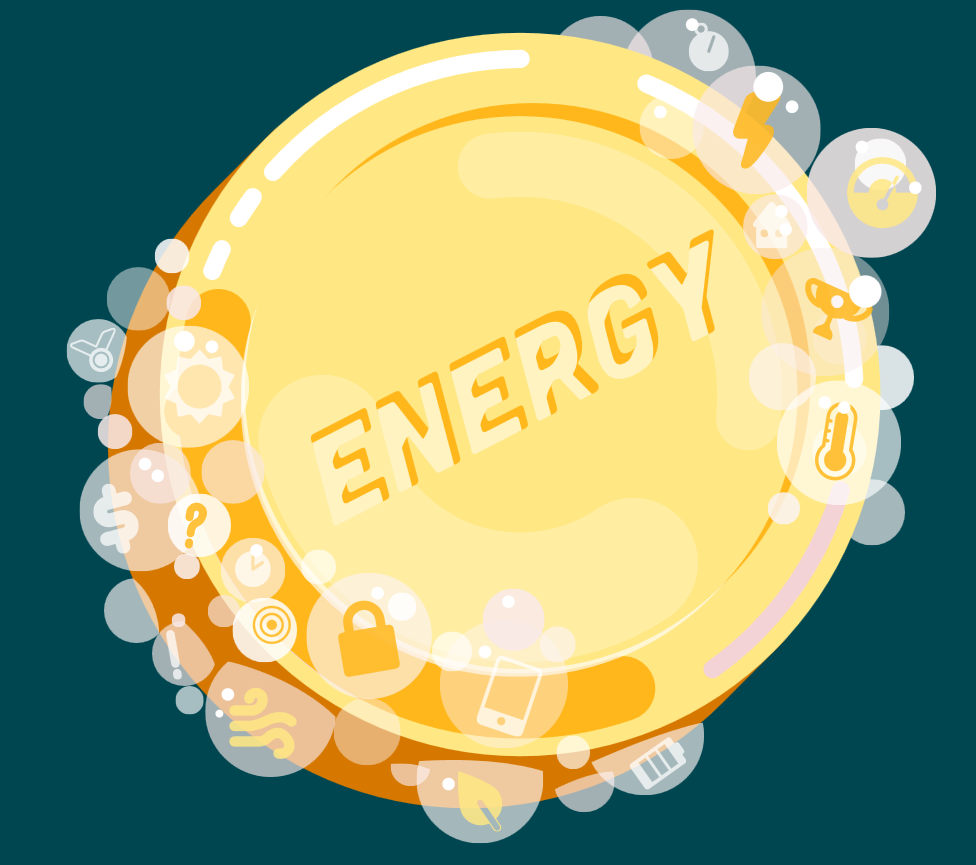 Businesses are getting the message from their customers—particularly the younger ones but not only them—that managing their energy use to reduce carbon pollution is desired and expected.

A new report from Deloitte, querying both residential utility customers and businesses, finds that the momentum for clean energy increases generationally, but it’s not simply the politics of youth anymore. Eighty percent of business respondents say that their company views reducing energy consumption as key to their public image.

That’s the same as last year, but what grew was the percentage of business leaders who acknowledge that their customers are demanding that they offer more “environmentally considerate” solutions. Sixty-nine percent told Deloitte that the pressure is growing from customers, compared to only 62 percent in the 2017 report.

“Once again, companies appear to be responding to their customers’ calls for sustainability,” the report reads.

“Energy Management: Businesses Drive and Households Strive,” which was produced with the help of the Harrison Group market research firm, did more than 1,500 online interviews with residential customers and 600 with business leaders. The residential respondents indicated a similar positive view toward clean energy, but many also expressed reservations about the cost of installing solar panels as well as fears that smart thermostat and home automation systems opened them up to cybersecurity threats.

Residential customers mostly believe that solar energy is clean and will not contribute to climate change, compared to only 48 percent which said that in the previous year. Thirty-eight percent responded by solar panels are too expensive to install at their residences.

Getting the word out also is apparently a problem. Despite healthy support for clean energy technologies, only 14 percent of residential respondents said they have ever been offered green energy options. And only six percent have been bought into clean energy offerings.

That may be an age thing, the report showed that millennials (age 21-34), no surprise, distinguished themselves as the most environmentally concerned of respondents. A majority of the youngest age group queried as supportive of smart meters and time-of-use rates to manage energy use effectively, while only a minority of baby boomers (49-67) and “matures” (68 and older) agreed.

Businesses apparently are listening, according to Deloitte. Fifty-six percent said there is now a documented corporate energy vision aligned with strategy, compared to only 47 percent two years ago.

Putting vision into practice is still behind the curve. A lesser portion, 40 percent, replied that energy management was incorporated into the business unit strategy. Yet even that is a jump over the one-third who felt so in 2017.

Go here to see more on the Deloitte study on residential and business energy management trends.