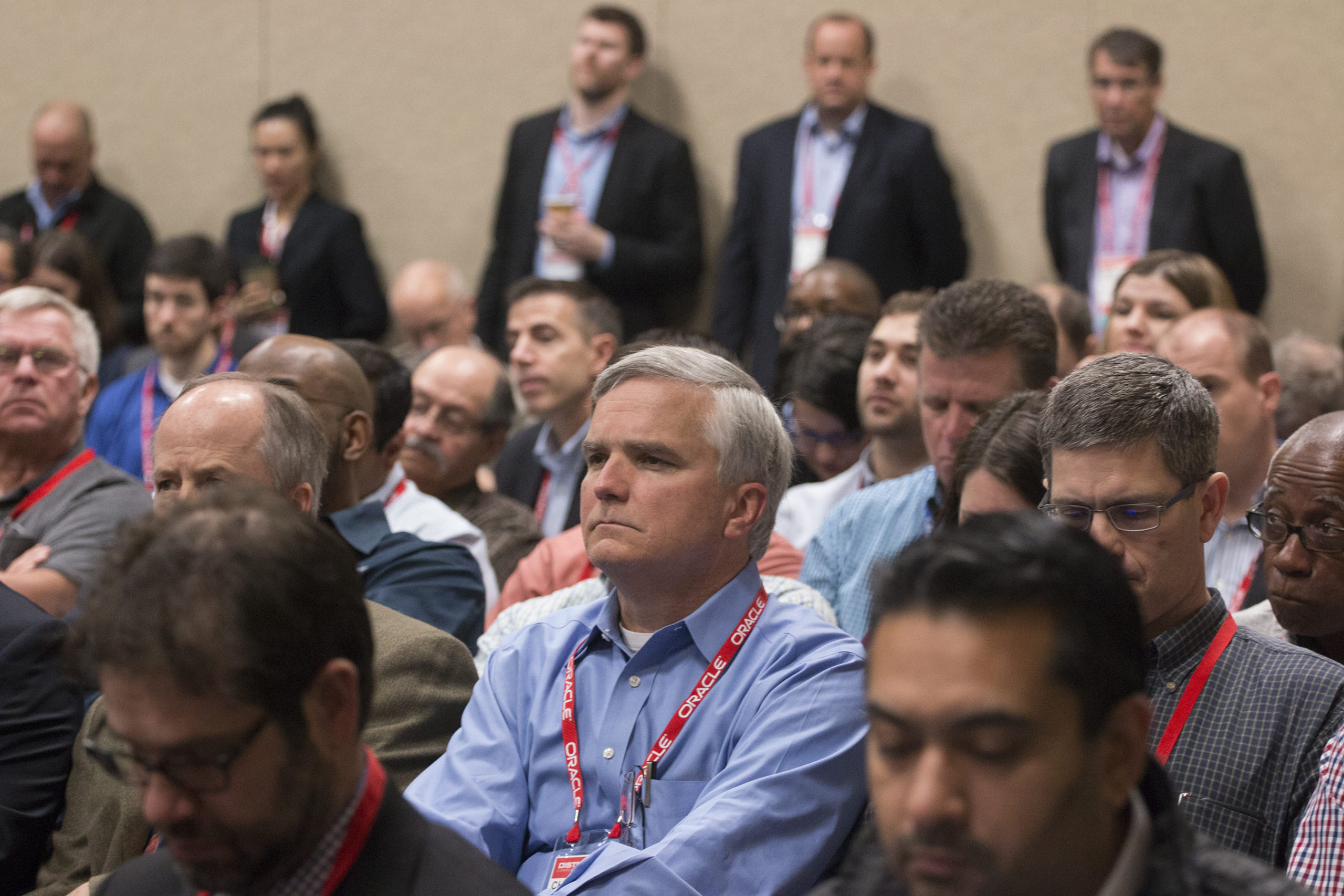 San Diego may have lost its Chargers recently but it gets a massive jolt of the power grid in less than a week.

We’re not making light of the San Diego NFL franchise’s move to Los Angeles. In fact, we hate it and found the dark, biting humor in The Onion’s parody reporting that all pro football teams were moving to LA.

What we’re excited about here at Electric Light & Power and POWERGRID International is the upcoming DistribuTECH Conference and Exhibition Tuesday, Jan. 31 to Thursday, February 2 at the San Diego Convention Center. #DTECH2017 is where about 11,000 industry insiders will converge to talk about the smart grid, network and enjoy the beautiful Pacific setting for three days in what is winter for almost everybody else.

We don’t really care what Chargers own Dean Spanos nor NFL Commissioner Roger Goodell were thinking by allowing another NFL team to move to LA. We do care what executives from scores of U.S. utility and vendor companies will be saying in the “Ever Vigilant” city. For we surely know that leaders from San Diego Gas & Electric, Xcel Energy, IBM, Exelon, Xtensible,  Oncor Electric Delivery and many others are bringing industry insights and real-world experience to the DistribuTECH array of panels.

In addition to Scott Drury, the newly minted president of host utility SDG&E who will be one of our keynote speakers Tuesday, the following  three days will include a continuous array of leadership speakers and panelists. The roster includes David Elve, chief marketing officer of PayGo; David Harkness, chief information officer at Xcel; Mark Browning, CIO at Exelon Utilities; Sharon Allan, CEO at SGIP (Smart Grid Interoperability Panel); Zac Canders, CEO at DataCapable; and Jim Ketchledge, CEO at Excergy.

One of our Wednesday Megasessions will focus on how information technology executives at investor-owned utilities are embracing the smart grid. That 90-minute panel will feature Cristina Fernandez McQuistion, chief information officer at Oklahoma Gas & Electric; Jeff Nichols, director of information management at SDG&E, Exelon’s Browning and several other leaders.

DistribuTECH also will announce winners of the POWERGRID Projects of the Year for renewable grid integration, customer engagement, grid optimization and demand response/energy efficiency. For more information, go to www.distributech.com.