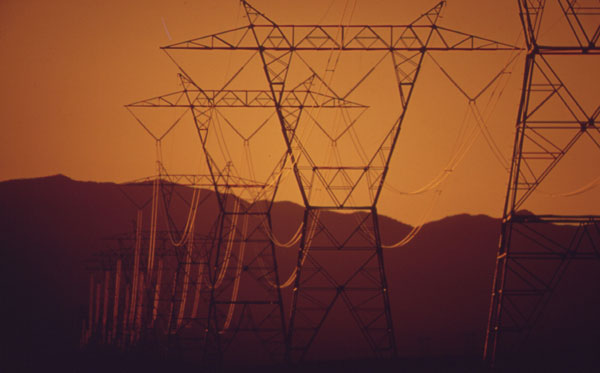 The California ISO said that it and Salt River Project have signed an agreement for SRP to participate in the western Energy Imbalance Market beginning in April 2020.

It is estimated that SRP—a community-based, not-for-profit public power utility, and the largest electricity provider in the greater Phoenix area—can save up to $4.5 million annually by participating in the EIM, the California ISO said.

Other utilities that have formally agreed to join the EIM include Portland General Electric beginning on Oct. 1; Idaho Power on April 1, 2018; as well as Seattle City Light and Balancing Area of Northern California/Sacramento Municipal Utility District on April 1, 2019, the California ISO said.

In a letter order that is dated March 14 and posted on the California ISO’s website, FERC accepted the EIM implementation agreement involving Seattle City Light.