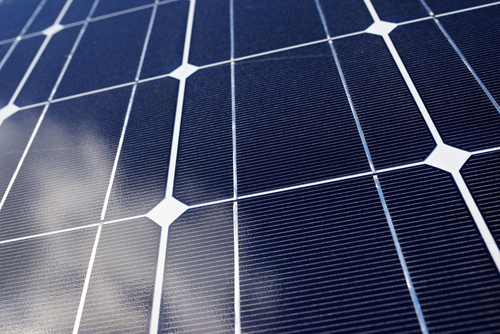 The California ISO posted a draft of the 2016-2017 transmission study plan, laying out the grid requirements to meet state energy policy objectives such as renewable resources, energy storage efforts and an increased use of distributed generation.

The plan addresses transmission needs through the 2017-2026 planning horizon, noting that the increased renewable portfolio standard of 50 percent by 2030 is beyond the planning horizon.

As more renewable energy resources are added in the state, the potential impact on natural gas-fired generation could change the role of gas-fired generators to provide more local capacity support and flexible generation needs, according to the draft plan.

An increased reliance on gas-fired generation could make the grid more vulnerable impacts from gas pipeline outages, and an initial study of that impact was done before the October 2015 leak at a key gas storage facility was detected, the California ISO said.

That Aliso Canyon storage facility is the largest of Southern California Gas’ four storage facilities and the most strategically located for serving the Los Angeles basin and generation in the San Diego area. The California ISO added that it is considering expanding the scope of its study to examine the implications for gas-electric reliability.

The draft transmission study plan has a timeline that includes numerous opportunities for stakeholder comment and revisions, with a final plan to be presented to the California ISO board of governors in March 2017.

In looking at load forecasts and other projections, the plan said peak demand is projected to be reduced by gains in DG at customer sites, with a reduction of more than 6,900 MW in the mid-case by 2025. Projections for photovoltaic DG are a separate component, with those resources expected to reach beyond 10,000 MW by 2025.

California in 2015 increased the RPS from 33 percent renewables by the end of 2030 to 50 percent, and the California ISO said it will perform a special study to provide information on transmission additions or grid upgrades needed to support the 50 percent renewable energy goal. Preliminary results from that special study are expected to be available in November, the grid operator said in the draft study plan.

That special study also will examine the potential for the early retirement of gas-fired generation due to economic reasons associated with the increasing level of renewable resources being added in the state, the California ISO said.

Furthermore, the special study will evaluate the impact of out-of-state renewable resources and the interregional transmission proposals that could emerge through compliance with FERC Order 1000.

“At this time, the bulk of interregional proposals that have been brought to the ISO’s attention for possible future consideration focused on accessing out-of-state resources,” the California ISO said.