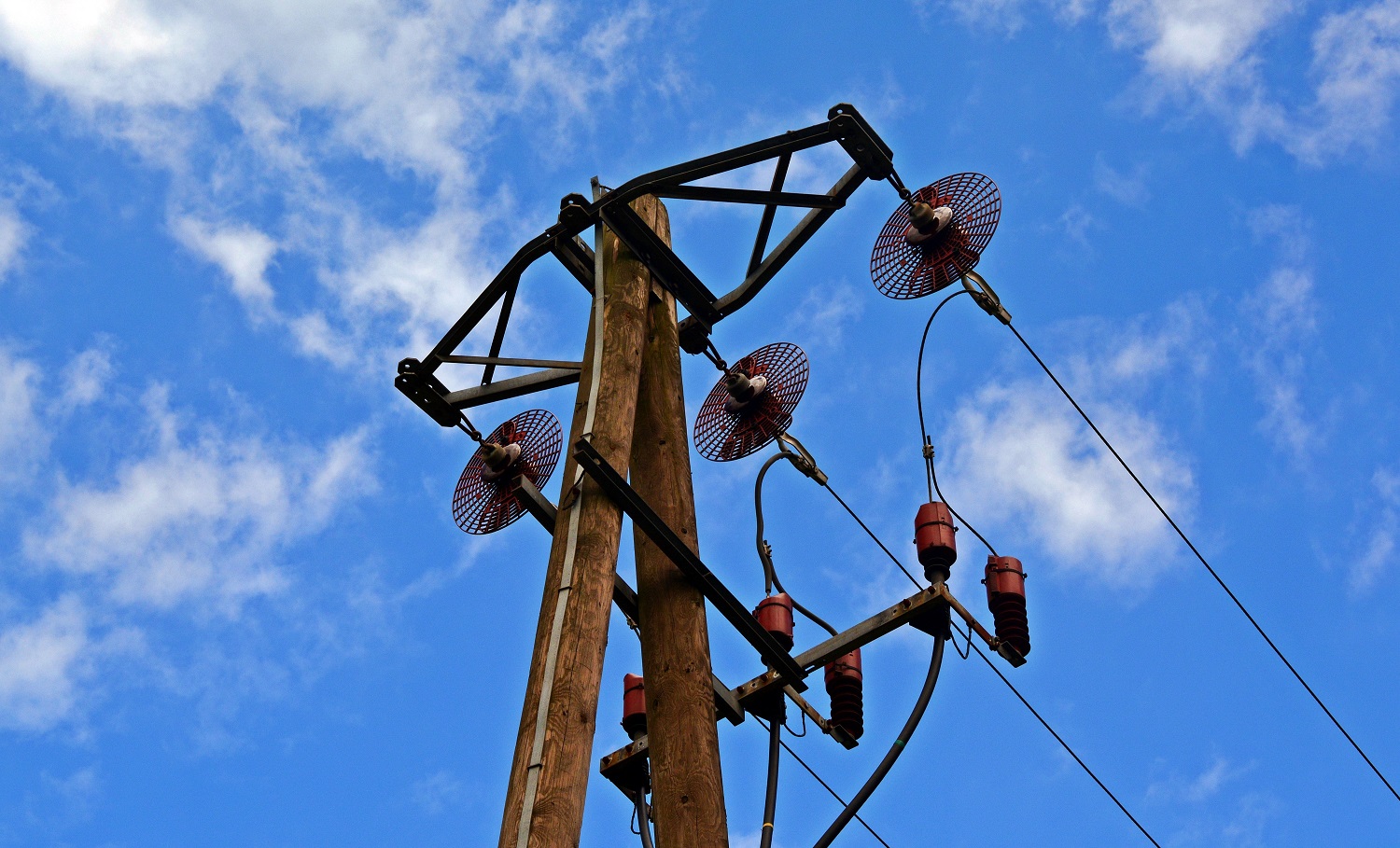 Power theft is the scourge of electric utilities from rural cooperatives to large investor-owned and municipal providers. No provider is immune to attempts to steal power. According to estimates, theft of electricity costs the industry as much as $6 billion every year in the United States alone.

While the issue of theft may make utility managers feel helpless in their ability to confront the issue, this doesn’t need to be the case. Providers have new tools to take matters into their own hands and detect unauthorized use before it creates a significant drain on resources and revenue. In this article, we’ll explore the ways in which power theft typically occurs for an electric utility and review tips and solutions for addressing theft and tampering before they impact your bottom line.

For utilities looking to devise strategies to protect against theft, it’s helpful to understand not only the common factors contributing to power theft but also to identify trends in how theft occurs.

The most common method of unauthorized electric use is direct hooking from the line, which accounts for approximately 80 percent of theft worldwide. Hooking occurs when the user taps directly into the power line from a point ahead of the energy meter so the meter itself fails to register any power and the utility cannot bill for it.

Another method for stealing power is meter tampering. In this case, the perpetrator places a foreign object or element—typically a magnet—on the meter itself, which causes a failure or slower registration of power flow through the meter.

One more theft method is bypassing the meter, in which the user short-circuits the input and output terminal, which prevents the energy from registering in the meter.

These are just a few of the ways in which power theft occurs. Now, let’s review some emerging trends that may help pinpoint the source of theft.

Historically, theft has been more prevalent in rural areas where poor economic conditions lead some to circumvent the utility’s attempts to protect against meter tampering. While the prevalence of theft in rural areas continues to dominate, the fact is that no utility is immune from the issue. Unauthorized use and tampering continue to be a factor in more economically healthy areas and urban areas as well.

Make no mistake: As long as power remains an essential service for both residential and commercial users, there will always be people willing to cut corners and break the law to avoid paying for their electricity usage.

Previously, utilities seeking to combat power theft had few tools at their disposal. Monthly meter data collected over time could demonstrate power anomalies, but the data required heavy analysis and, in traditional collection methods, any analysis occurred long after the thief had stolen a considerable amount of power. Unless a technician was in a position to identify a power tap at the source, their hands were tied.

Today, utilities have powerful technologies for detecting and addressing theft—namely, advanced metering infrastructure (AMI) and “smart” meters. Many smart meters have built-in theft detection and tamper prevention systems that report directly to the utility, in real time, when a meter has been tampered with via a magnet or other foreign object.

AMI systems can report power anomalies—once again, in real time. Rather than relying on consumption data from monthly readings that requires deep analysis and can only identify anomalies long after they have taken place, AMI systems can report meter data in real time which allows utility personnel to take action almost immediately. Once identified, utilities can then respond with the appropriate corrective actions, whether it’s shutting off power to that location or working with local authorities to address the issue.

Of course, AMI brings with it a host of other benefits, including more accurate and timely billing, improved customer service, enhanced outage response time and the ability to remotely connect and disconnect service. But for those seeking to prevent and detect theft as quickly as possible, AMI serves as an essential tool that no utility should be without.

Dickson Electric experienced weekly meter tampering and theft of service before implementing their AMI solution. Prior to the deployment, there was no way to detect theft other than comparing monthly usage by account, a resource-and-time-intensive process. This made choosing and deploying AMI for both theft detection and a host of other functions a top priority for the co-op, preferably one that offered a reliable two-way communication network to collect and report data back to the utility quickly to correct any issues.

Upon deploying their AMI solution, the Dickson team immediately began identifying theft—so quickly, in fact, that technicians originally thought it was an anomaly with the meter itself. However, a second loss of voltage event soon after the first one pinpointed that they were indeed dealing with a tampering issue. A power crew was immediately dispatched to deal with the unauthorized use.

This one example illustrates how effective AMI solutions can be in delivering real-time identification and helping utilities correct the issue.

Utilities can leverage their infrastructure investments to enable them to identify and address theft before it drains revenue and resources. With a focus on theft prevention and detection coupled with the right investments in AMI technology, utilities can be equipped to stymie power thieves while receiving all the essential benefits the technology has to offer. 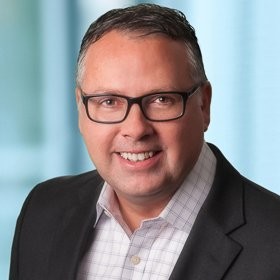 About the Author: Greg Myers is vice president of global electric marketing at Sensus, a Xylem brand. Greg has 25 years of experience in the electric industry including eight years of service at Sensus. He attended West Virginia University of Technology for a Bachelor of Science in electrical engineering and earned a Master of Business Administration from John Hopkins University.