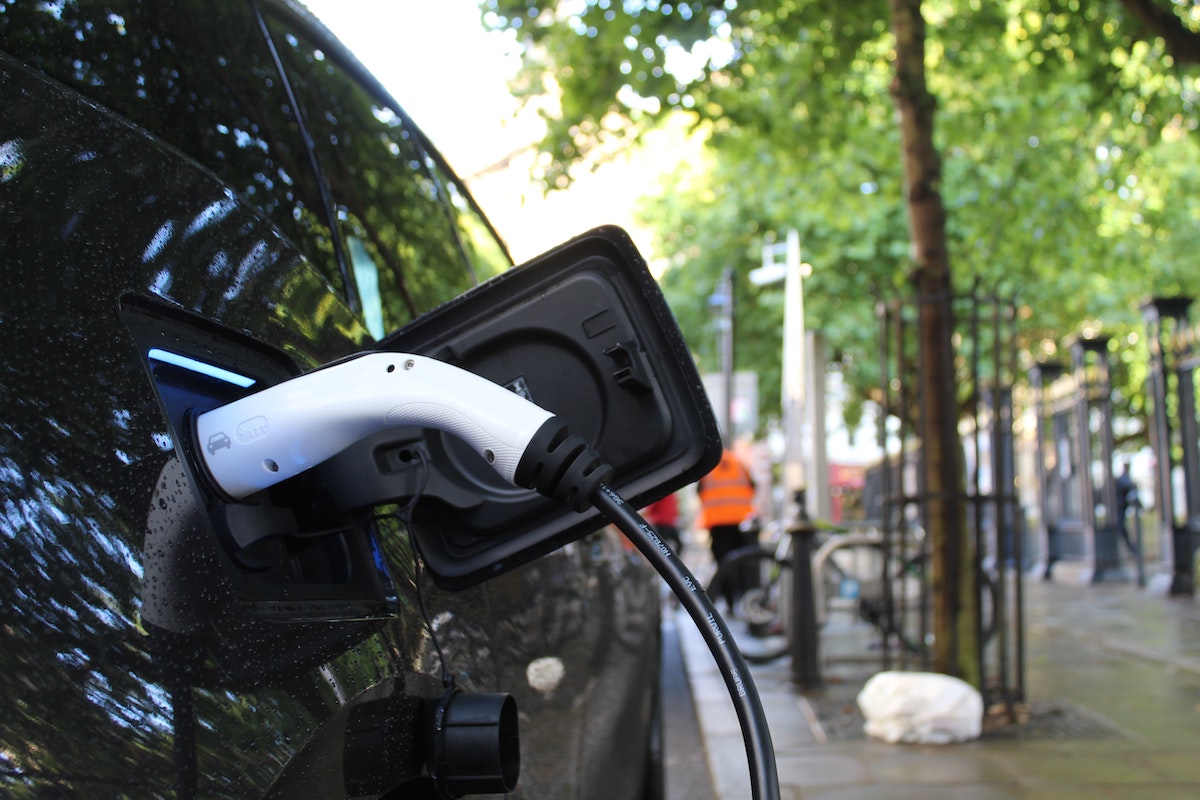 This is the moment to get serious about electric vehicles powered by clean electricity.

[Editor’s note: this article was first published by The American Prospect and was reprinted with permission.]

European Space Agency satellite images published in The New York Times on March 24 show dramatic reductions in air pollution in Los Angeles, New York, and Seattle due to so many vehicles being off the road as people shelter in place. What a shame it took a pandemic. These images show us how much more livable and healthier our cities would be if we electrified transportation.

What would it take to switch most vehicles used in cities to electric? It’s a chicken-and-egg problem. Experience from world leaders in electrifying transportation, in countries such as Norway, tells us that it takes three things: subsidies for purchasing electric vehicles, creation of an extensive charging infrastructure—and then we need to connect vehicle electrification to renewable energy and an upgraded grid that can handle it.

Specifically, Congress needs to expand the $7,500 federal tax credit for purchasing electric vehicles. The old credit phased out after a producer has sold 200,000 EVs, which General Motors and Tesla have done. Without an expanded cap, car producers won’t convert more production to EVs.

Opponents of the subsidy, though usually not opposed to subsidies for the rich, cite 2016 data from the nonpartisan Congressional Research Service revealing that 78 percent of the federal tax credits for EV purchases went to those with adjusted gross incomes of at least $100,000 and 7 percent to those earning a million or more.

One solution is for the federal government to do what California did in 2016—put an income limit on rebate eligibility. California’s was lowered again at the end of 2019. Further, those with incomes less than or equal to 300 percent of the federal poverty level receive an additional $2,000 rebate. Oregon has a similar low-income program. Getting the rebates right is easy and should be part of a restoration of the federal credit.

Then we have to address “range anxiety”— the concern people have over being stranded because there’s not enough charging infrastructure. With federal and state subsidies, cities have a big role to play here. In my new book, Greenovation: Urban Leadership on Climate Change, I tell of world leaders such as Oslo and London — places where there are few single-family homes with garages to house chargers — that are figuring out the details involved in building an urban charging infrastructure. London is overseeing a rapid transition of its iconic black cabs and buses to electric.

In the United States, Los Angeles stands out for several reasons. Its municipal utility, the L.A. Department of Water and Power, launched Charge Up LA! in 2016. The program has invested about $21.5 million in rebates to residential and commercial properties to install charging stations. L.A. is on track to convert its entire fleet of vehicles to electric by 2030.

The city began phasing out diesel buses in 2011, and in July 2017 the Metropolitan Transportation Agency committed to moving its entire bus fleet to zero tailpipe emissions by 2030. Such bold moves don’t come without glitches. Some of the early buses didn’t perform as advertised — but without bold leaders like L.A. testing them to figure out where the problems lie, the technology can’t be perfected.

Los Angeles is connecting conversion of its bus fleet to jobs. City officials and community and labor coalitions, led by the Los Angeles Alliance for a New Economy’s Jobs to Move America campaign, were behind the Chinese company Build Your Dreams, producing buses in Lancaster, California, and eventually unionizing the plant. And Los Angeles leaders are making sure that electric vehicles aren’t just for the rich. Under its BlueLA electric carsharing program, launched in four low-income communities in 2017, low rates are subsidized by proceeds from California’s cap-and-trade program.

Jonathan Levy, senior vice president of business development at EVgo, told me, “Stimulating demand for electric vehicles and renewable energy is what will drive a clean recovery.” EVgo is a member of the Renewable Energy Buyers Alliance (REBA), an organization of large companies (e.g., Amazon, Google) and environmental groups (e.g., World Wildlife Fund, Rocky Mountain Institute) committed to creating demand for renewable energy by scaling up their purchasing and sending a message to policymakers that the private-sector demand is there.

Finally, the nation needs to upgrade our World War II–era power grid so it can better integrate renewable sources, and build more storage capacity. Elliott Nagin points out in Catalyst, the magazine of the Union of Concerned Scientists, that there is plenty of investment in electric-vehicle batteries, but we need considerable government investment in research and development for energy storage on the grid, if the United States is not to fall further behind China, Japan, and South Korea.

While R&D is essential, a second stimulus could support job-creating deployment of grid battery storage now. One way to do that would be to extend the renewable-energy investment tax credit, but to modify it to include stand-alone energy storage systems.

Likewise, energy storage should be part of loan guarantees that the Department of Energy provides for clean-energy projects. Rob Cowin, director of government affairs for climate and energy for the Union of Concerned Scientists, suggests that the Obama-era ARRA’s Smart Grid Investment Grant program for grid modernization should be reauthorized so investments could be made now in energy storage and transmission so that the grid can accommodate more renewable energy.

The purely economic need for a second recovery program creates an opportunity for a forward-looking green recovery.