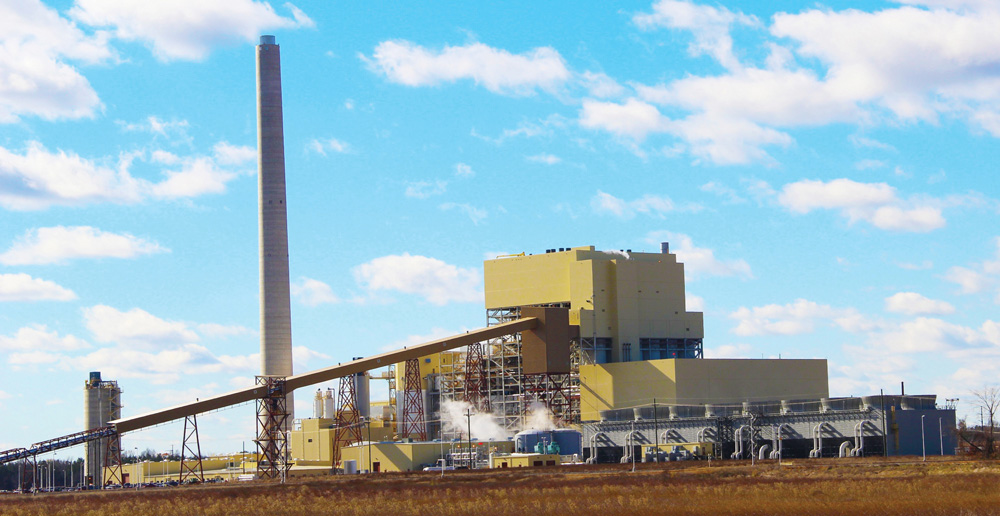 Coal stocks at electric power plants, which totaled 121 million tons at the end of August, are relatively low in both absolute and days of burn terms relative to recent historical norms. This is true both nationally and in the Upper Midwest. About two-thirds of coal used to generate electric power moves from coal mine to power plant either fully or partially by rail, according to the Energy Information Administration.

Power plants in the Upper Midwest operated at very high rates during last winter’s extreme cold weather, burning lots of coal. As these plants rebuild their stockpiles, many operators want shipments of coal well above the levels they received in 2013. Issues with delivery by rail are making it more difficult to ship larger volumes of coal and rebuild stockpiles at coal-fired power plants.

Although the rail problems are real, their role should not be overstated. Despite the problems on the rail system, particularly in the Upper Midwest, coal car loadings year to date through October 25 were up slightly from last year (0.3 percent). Loadings have been on an upward trend in recent weeks: during four weeks in October, coal car loadings averaged 4.7 percent higher than the comparable weeks in 2013.

Four very small plants in Minnesota have shut down to conserve coal stocks, but not because they ran out of coal. Rather, grid operators have opted to dispatch other units during the fall shoulder season, when they have the option to dispatch non-coal units to conserve coal stocks for use during winter, the peak period for power demand in Minnesota and other states in the north of the country.

There have also been reductions in operating levels (utilization rates) at plants in several other states as a result of concerns about coal availability. Operators have substituted higher-cost power from other sources, such as natural gas-fired generation, to make up the difference. In addition, some power plants have increased their purchases of coal moved by truck to their power plants, at significantly higher cost compared to usual rail shipments.

At an individual plant, stockpiles can be viewed in terms of days of burn. The days-of-burn calculation takes into account both the current stockpile level at a plant and its estimated consumption (burn) rates in coming months to approximate how many days the plant could run at historical levels before depleting its existing stockpile. EIA calculates days of burn by averaging the most recent three years of historical data and applying that to the upcoming three months.

EIA groups coal plants into three days-of-burn categories: those with less than 30 days of burn, 30-60 days of burn, and those with more than 60 days of burn. EIA excludes from the categorization plants that rely on lignite or waste coal, as these plants rely on coal from mine-mouth sources (lignite mines or waste piles and ponds) and do not maintain stocks comparable to other coal plants.

Railroads faced weather-related problems last winter that curtailed deliveries. This year railroads have had to accommodate record grain harvests (up 16 percent this year) and increasing amounts of petroleum and petroleum products shipments (up 13 percent this year) vying for space on railroad networks. Total U.S. rail traffic has increased for every commodity type tracked by the Association of American Railroads, and year-to-date traffic (through mid-October) is 4.5 percent higher compared with the same period last year.