The Southeast U.S., historically a heavy user of coal power, has been using less coal-fired power generation mostly due to low natural gas prices and the cost of shipping coal from production regions.

Coal power declined in spring of 2012, when natural gas prices in the region were at their lowest point in a decade, according to the U.S. Energy Information Administration (EIA). The use of coal increased in 2013, but still only generates 50 percent of the region’s power generation this year. 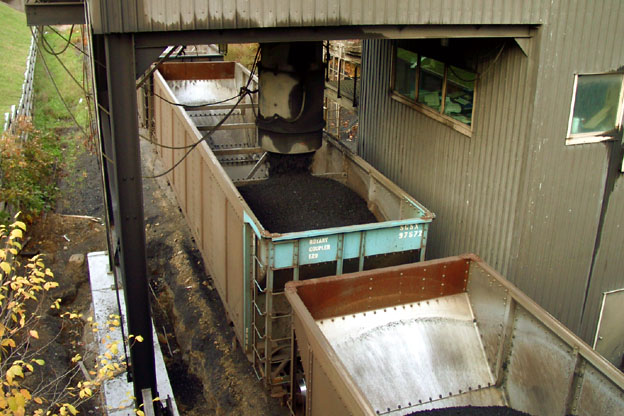 Power plants in the region have typically used Powder River Basin coal, which is as much as 1,600 miles away, and Central Appalachian Basin coal from mines in the East, the report said.

Natural gas prices as delivered to electric power plants in the Southeast have been at or below $4 per million British thermal units. By contrast, delivered coal prices have been holding steady or rising since 2003, and natural gas-fired units have been able to take advantage of the lower prices.