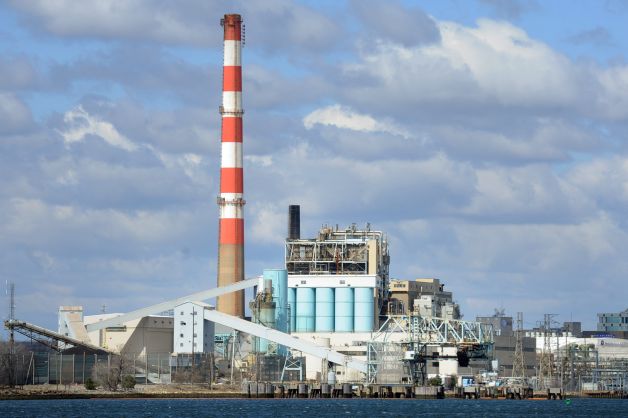 The acting executive director of the Connecticut Siting Council on May 27 issued an order that ends the evidentiary proceeding for the application by PSEG Power Connecticut LLC for a new 485 MW, gas- and oil-fired unit at the existing Bridgeport Harbor power plant.

No new evidence in the case can be introduced from this point. Parties to the case can file briefs and proposed findings of fact by June 27. The initial application was filed on March 9 in this case.

PSEG Power Connecticut announced Feb. 11 that it had cleared 485 MW of Installed Summer Capacity from this new gas-fired combined-cycle plant in the ISO New England Forward Capacity Auction. PSEG Power Connecticut expects to begin construction of the plant in 2017. The plant, which represents an investment of more than $550 million, is targeted to be completed and supplying needed energy to the Connecticut region for the year beginning June 2019.

The plant primarily will run on natural gas, but also will be able to run on ultra-low-sulfur distillate fuel oil as a back-up fuel, ensuring fuel diversity and exceptional dependability.

PSEG Power Connecticut, the city of Bridgeport, and several community groups and environmental organizations also announced Feb. 11 that they have agreed to a Community Environmental Benefit Agreement (CEBA) associated with the plant. Among the components of the CEBA, if all conditions are met, PSEG Power Connecticut agreed to finalize plans to: retire the coal-fired Bridgeport Harbor Station Unit 3; establish a $2 million fund to support projects and improvements focused on creating environmental benefits for Bridgeport residents; assign a Community Liaison Officer to be the main point of contact with community groups: and work with the community to support local and regional hiring. In the CEBA, the city agrees to express its unqualified support for the new gas-fired combined-cycle plant.

Bridgeport Harbor has one 383 MW coal unit. There are only a handful of coal-fired units left in operation in New England, which is far from any coalfield and generally working to reduce greenhouse gas emissions. The plant is located on Long Island Sound on the west shore of Bridgeport Harbor. Its two operating units include the coal-fired unit and a combustion turbine peaking unit that is rarely used.