A Chicago appeals court sided with the Federal Energy Regulatory Commission and the Midwest Independent Transmission System Operator on a case involving who should pay for $5.2 billion in transmission projects across the Midwest.

At issue is a cost-sharing plan that was approved by FERC to pay for an array of new power transmission lines. The Midwest Independent Transmission System Operator in 2011 authorized construction of 17 power lines, including some in Wisconsin, at a cost of $5.2 billion, according to a report by the Milwaukee Journal Sentinel. 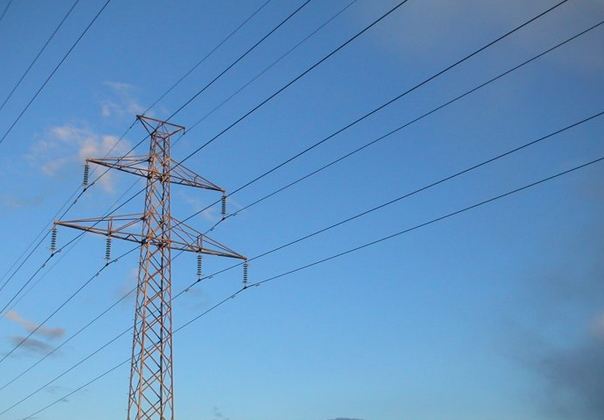 Utility customers will pay for the transmission project in a way that divides project costs based on each state’s share of the MISO grid. Wisconsin constitutes about 15 percent of the electricity used in the Midwest, which puts that state on the hook for about $800 million worth of new power lines — whether those projects are built in the state or not, according to the report.

According to MISO, the transmission lines would result in reduced costs for wholesale power moving from inexpensive power produced by wind farms on the Great Plains.