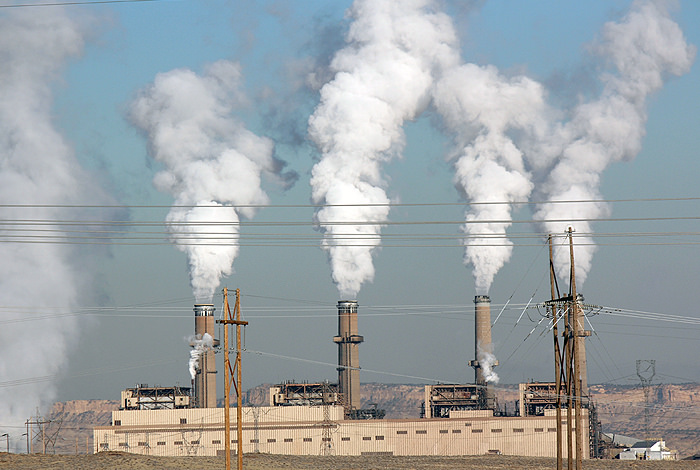 A three-judge panel for the U.S. Circuit Court of Appeals for the District of Columbia Circuit has thrown out the Environmental Protection Agency’s (EPA) so-called Summit Directive.

The Summit Directive stated that EPA could no longer consider interrelatedness in determining “adjacency” when making source determination decisions in its Title V or New Source Review permitting decisions in areas under the jurisdiction of the Sixth U.S. Circuit Court of Appeals.

The D.C. Circuit agreed with the petitioners and ruled in their favor. “On the merits, we hold that the Summit Directive is plainly contrary to EPA’s own regulations, which require EPA to maintain national uniformity” and to identify and fix any regional inconsistencies.

“The Court said that EPA cannot claim that an oil and gas field is a single “source” of pollution and should therefore be permitted as a major source. The Court says that different emissions points may only be aggregated and treated as single source if they are physical adjacent to each other,” Holmstead said when asked about the case.

“This will help oil and gas operations quite a bit, and may therefore make it less expensive to produce natural gas. Since the power sector is increasing reliant on natural gas, it will benefit from having lower cost natural gas,” Holmstead added.

The decision in National Environmental Development Association’s Clean Air Project versus EPA No. 13-1035 was issued May 30. It had been argued Jan. 17.