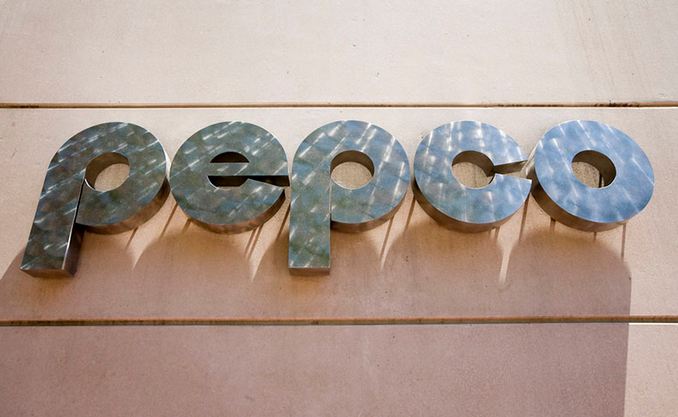 The new agreement increases Exelon‘s originally proposed investment in the District from $14 million to $78 million. The settlement will be put forth to the Public Service Commission for public review and comment.

A statement from Bowser’s office said the agreement delivers on her “commitment to improve affordability, reliability and sustainability for ratepayers in the District.”

The deal would also require the combined company to establish a secondary headquarters in Washington, D.C., according to reports.

Washington, D.C. is the final hurdle for the merger after a wave of approvals from other East Coast regulatory boards in Maryland, New Jersey and Delaware, and the Federal Energy Regulatory Commission.

The combined utility businesses would serve about 10 million customers and have a rate base of about $26 billion. The purchase deal was worth about $6.8 billion.

Last month, Exelon and Pepco jointly submitted for the D.C. PSC to reconsider their merger. Any settlement agreement with the mayor’s office would be presented in a new application to the PSC for review, public comment and final determination.