More
Home Customer Service Did California just admit its drive to decarbonize has a problem? 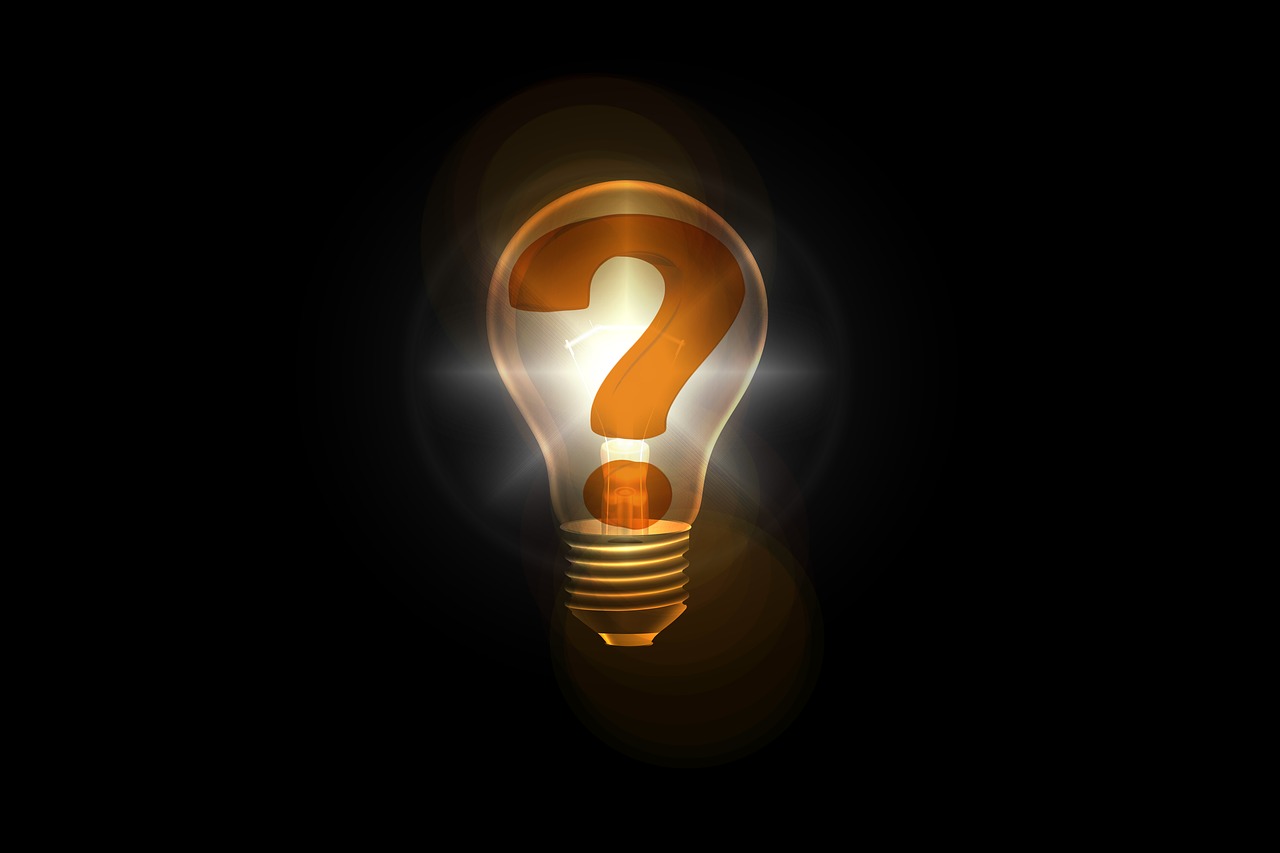 California was rushing toward what it thought was a fossil-fuel-free future when reality came rolling in like a solar eclipse, forcing officials to alter their plans a bit. On Sept. 1, the State Water Resources Control Board voted 4-0 to keep four natural gas power plants open beyond their planned closing dates. Coastal plants in Huntington Beach, Alamitos, Ormond Beach, will remain open until December 31, 2023, while the Redondo Beach facility will continue to generate electricity until the end of next year, unless the city is able to convince the courts to shut it down earlier.

Without these plants, the state’s renewable sources won’t be able to meet the demand. Their production is needed, according to the board, “to provide more energy grid stability and reliability, as additional energy and storage resources are built over the next three years.”

But either due to an oversight, or by design, the life of the Diablo Canyon Nuclear Plant, which energy consultant Ronald Stein reminds is a zero-emissions site supplying “zero-emission electricity to 3 million households,” was not extended.

Reuters reports the vote was “unrelated to last month’s outages, which the state’s grid operator has blamed on a gas plant’s dropping offline, low wind power and a lack of imported electricity from other states,” and instead “follows an analysis last year that identified a potential electricity capacity shortfall beginning in the summer of 2021.”

But it’s unrealistic the August blackouts had no influence over the board’s decision. Even as “energy regulators are still investigating the causes of the power shortage,” says the Los Angeles Times, the board acknowledged that “allowing the coastal gas plants to stay open a few more years would help prevent more outages as California continues its transition to cleaner energy sources.” The reality of the “potential” blackouts of summer 2021 arriving a year early was not likely ignored by the board members.

Rather than admit the blackouts were caused by a shortage due to renewables’ inability to keep up with the demand, we’ve seen – no surprise – the media, activists, and academics blame man-made climate-change.

The problem, they tell us, is that it just got too hot. We concede the point. According to Stein, in the past, “California utilities and grid operators were able to purchase extra electricity from the Southwest and Northwest. But when the heat wave stretches from Texas to Oregon, there is little available to make up for California’s power shortage.”

Stein’s point is that the man-made global warming argument breaks down when we look at the whole picture. If the entire planet is overheating due to man’s carbon dioxide emissions – which we feel is a questionable proposition – or simply warms naturally, then California won’t be able to keep up with electricity demand by buying from other states. Other states will not have a surplus to sell California or anyone else.

Yet the green solution is to keep building renewables and closing conventional plants that have served customers well for decades. But that’s hardly a practical response. Even if renewables’ production miraculously doubled or tripled, or even quadrupled, overnight, we would still have blackouts during times of high demand when there’s no sun to feed solar panels, and the air is calm on wind farms, which can happen at any time. Until the problem of storing electricity produced by renewables is solved, shortages will cripple the state as policymakers continue to rely more on solar and wind while scaling back on fossil fuels and hydropower, and killing off the last nuclear plant in the state.

Technology will eventually produce affordable batteries able to store enough energy to keep the power on even when it’s dark, cloudy, and the wind isn’t blowing. That day, despite all the rosy media coverage about “breakthroughs” and “cheap batteries,” is still decades into the future. While the optimism is “seductive,” says Manhattan Institute senior fellow Mark P. Mills, the “transformation in how energy is produced or stored” that activists and politicians are demanding “isn’t just unlikely; it can’t happen with the physics we know today.”

So we’re just going to have endure blackouts, as well as politicians bullying Californians into shutting off their appliances and turning up their thermostats, since, according to Stein, the state has “no plans to replace the capacity of the recent three natural gas power plants that were shuttered in 2018 and the upcoming five power plant closures.” Maybe there won’t be any lights on for the last person leaving California to turn off.