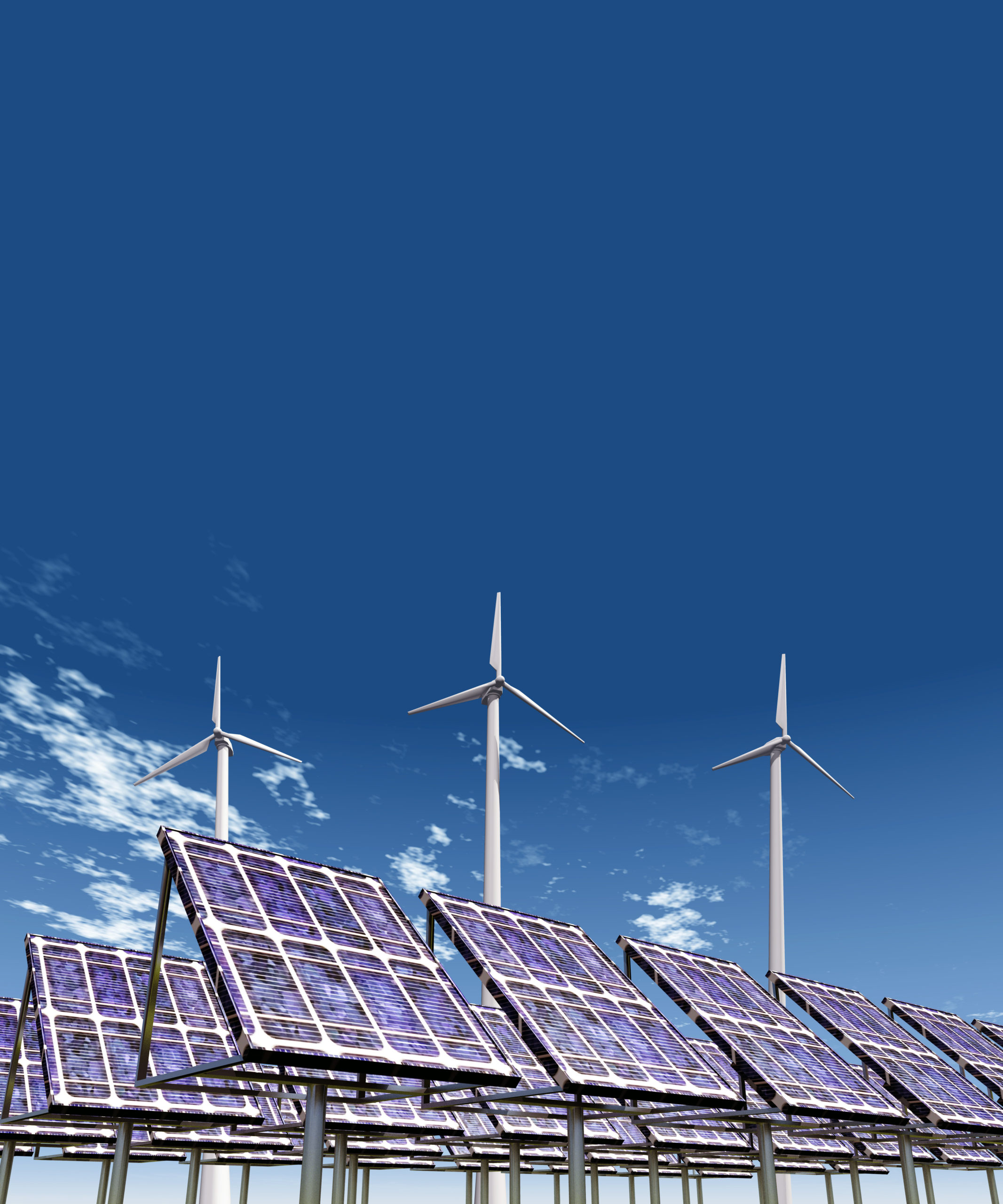 Electrical system planning is complex. System designers and planners must understand not only the science and engineering behind electricity flow, they also need a certain amount of intuition that comes through years of experience. In some cases, however, training and years of experience are no longer enough. Today’s changing electricity delivery landscape, where more decentralized, renewable energy is being added to the grid, creates new and uncharted challenges for grid designers, planners and operators. They are increasingly being called upon to understand and manage bi-directional flow and balancing.

This is the message that Michael Schneider, Siemens’ general manager of Power Technologies International, relayed to an audience at Bentley Systems’ Year in Infrastructure 2017 Conference (YII2017). In the Utilities and Water Forum keynote session, titled “Digitalization Transforms Utilities,” he said the rise in renewable energy, especially solar photovoltaic (PV), is putting stress on electricity grids.

“The needed grid transformation can occur only through a digital grid,” said Schneider.

An expert in power system design and current electricity trends, Schneider also is a resident of Germany, the country that most experts agree is leading the way when it comes to adding unprecedented amounts of renewable energy to the grid.

The rise of renewables occurred quickly in Germany, Schneider explained; Germany has about 105 GW of installed renewable energy—40 percent solar, 40 percent wind and 20 percent other sources, he said.

“Germany’s solar energy is connected to the grid with inverters, which have already made the grid more digital,” said Schneider.

Some of the data Schneider shared revealed that in 2007, worldwide solar new installations totaled 2.5 gigawatts (GW). New installations are expected to reach 90 GW  in 2017 (a factor of more than x30). In addition, further build-out of wind and other renewable generation will significantly increase renewable’s share of total installed generation capacity. By 2030, he predicted this share to increase to more than 40 percent of the 10.1 TW capacity expected worldwide.

He cited a study that illustrates why renewables will not provide all of Germany’s electricity, and why renewable energy sources are putting such a strain on the electricity grid. The study, he explained, followed Germany’s daily electricity supply and demand during a two-month period. It revealed that throughout that period, renewable energy generated a maximum of 55 GWh of electricity on a given day and a minimum of 10 GWh on a given day. These results reveal the intermittency and large variances that are stressing the grid, he said. Schneider also predicted that electrifying mobility will be the next big trend that will stress the grid even more.

“Digitalization in utilities has more than doubled since 2000,” said Gregg Herrin, Bentley Systems’ director of product management, during the “Utilities Technology Update” session at YII2017. “Utilities, however, are still weak when it comes to digital design.”

This weakness, coupled with the ever-increasing challenges grid designers, builders and operators face, and the firm belief that only a digital grid can meet these challenges, prompted Siemens and Bentley Systems to collaborate to create a solution focused on digitizing the grid.

“This partnership is focused on planning, design and operations,” said Herrin.

The two companies, which announced their partnership at DistribuTECH in early February, are creating new products that combine Bentley OpenUtilities, used for designing and engineering new transmission and distribution systems, with Siemens PSS Sincal, a planning and analytics product for electrical and pipeline networks that allows planners to simulate operations, Schneider said.

Separately, both applications are used to plan distribution networks. Bentley’s product is used to plan the entire network (all components), while Siemens’ product looks at specific components like transformers and switches and helps determine what will work with the grid design.

The new product Bentley and Siemens created will allow grid planners, builders and operators to integrate a lot of data that is now housed in disparate systems. The ultimate plan is to provide utilities with a product that will allow them to begin creating a digital twin of their power delivery systems. The two companies believe this product will, among other things, allow faster, more accurate interconnections as additional renewable energy sources are built and connected to the grid.

The new product will be used by planners and builders, who can simulate design changes and determine how the changes will impact operations. Once construction is complete, Schneider said, the data and information can then be moved into the operations phase.

“The digital twin can be used to simulate as planned, as built and as operated. It will create an alignment of data,” he added.

Bentley Systems’ YII2017 is an annual event attended by infrastructure professionals and media from around the world. It provides a forum for attendees to learn about the latest Bentley solutions and share best practices. The event recognizes some of the world’s most outstanding infrastructure advancements in 17 industry verticals, including electricity transmission and distribution, as well as traditional and renewable electricity generation.