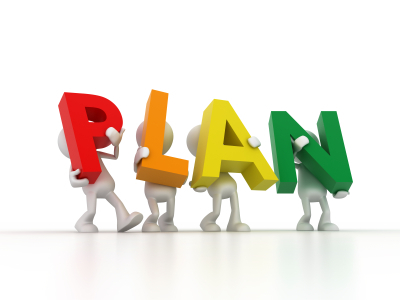 Progress Being Made With Distribution Automation Programs

The placement of distribution automation controls for field devices remains mixed. Some see controls being distributed to field locations, but others are placing controls on substation automation platforms, and an even larger group is using control center systems-based approaches centered on SCADA-DMS systems.

Devices that provide information such as hot line status and fault indications are becoming a mainstay in many utility distribution automation programs. Investor-owned utilities and Canadian utilities were more likely to be using automatic fault sensing (AFS) devices than were their counterparts at electric cooperatives or public power utilities. Usage patterns and plans for AFS devices were strongest among the respondent subgroup of very large utilities (those serving more than 500,000 customers). Of the subgroup using AFS devices, about one-third actively use the status of such devices in their distribution automation schemes.

By year-end 2014, only about 16 percent of utilities indicated some use of distribution automation-related communications/controls while another 14 percent plan to integrate these for distributed generation purposes by year-end 2017. In a related question, well over one-third of the respondents indicated that they have a trial deployment to manage distributed energy resources within the distributed automation system either underway or planned.

More than 30 additional topics are covered in the 2015-2017 Newton-Evans distribution automation report. Seventy-five major and midsize utilities were surveyed and interviewed to gather the information for the report. This group provides a substantial sample, accounting for 20 percent of served customers and 19 percent of primary feeders across North America.